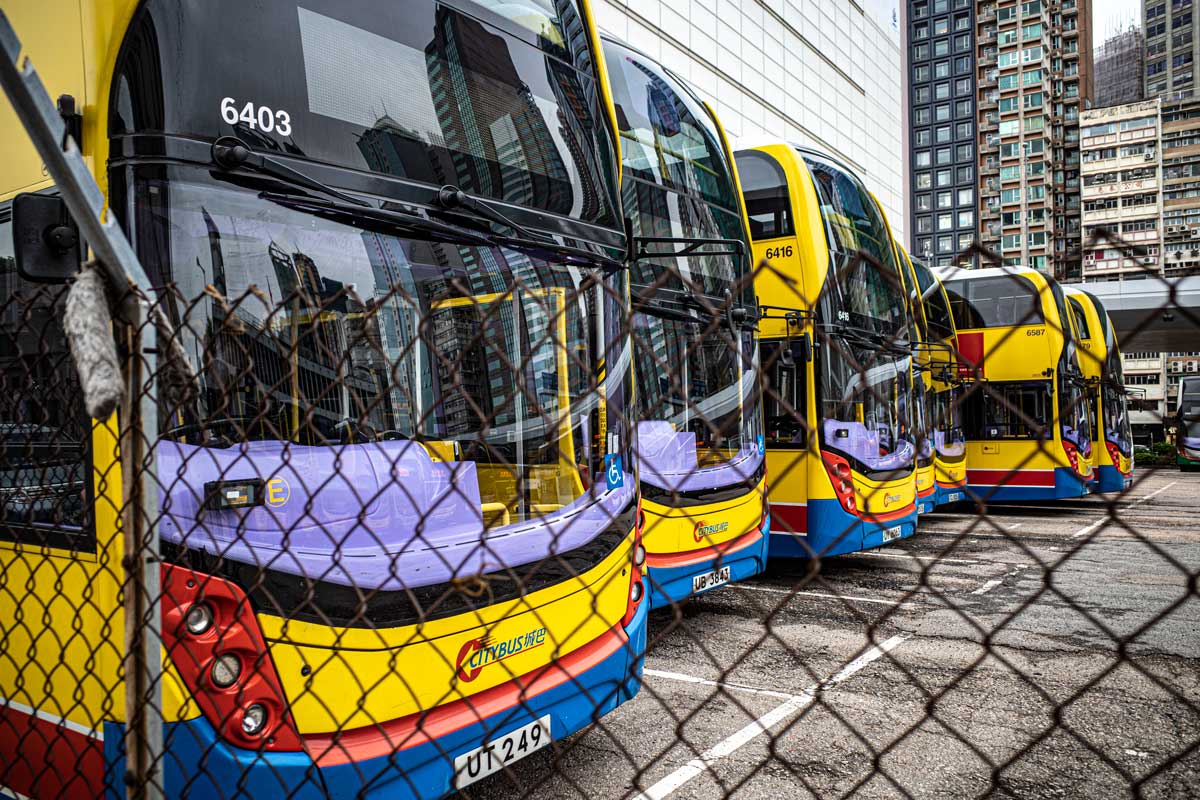 City Bus will reduce its bus frequency on 41 routes from Monday, with bus companies citing a “drastic drop” in passengers ahead of TD’s approval.

Headways will be increased by no more than five minutes before 9pm, and no more than 10 minutes after 9pm, according to the government – those routes with “extremely low patronage” will be dropped altogether it says.

“Most of the bus services hit 80%-100% load factor at peak load points in the morning peak,” he says. “Covid’s impact on bus ridership is approximately a 30%-40% reduction, which means even with the old frequencies, buses must be hitting a 60-70% load factor, which would be desirable in the current situation requiring physical distancing. [But] any service reduction would either mean people will pack more into the buses or others with cars will switch to using cars, both of which will be undesirable,” he says.

TD gave the firms seven days’ approval for the new service levels and will review bus services on a weekly basis going forward, it says.

Other cities have found cutting bus services leads to more crowded buses, defeating social distancing goals. In New York, passengers reported being “packed into crowded subway cars and buses, creating unsafe environments where social distancing is all but impossible,” according to The Gothamist. Hong Kong’s MTR also cut service frequencies this week, a situation which in New York led to reports of overcrowding on both buses and trains.