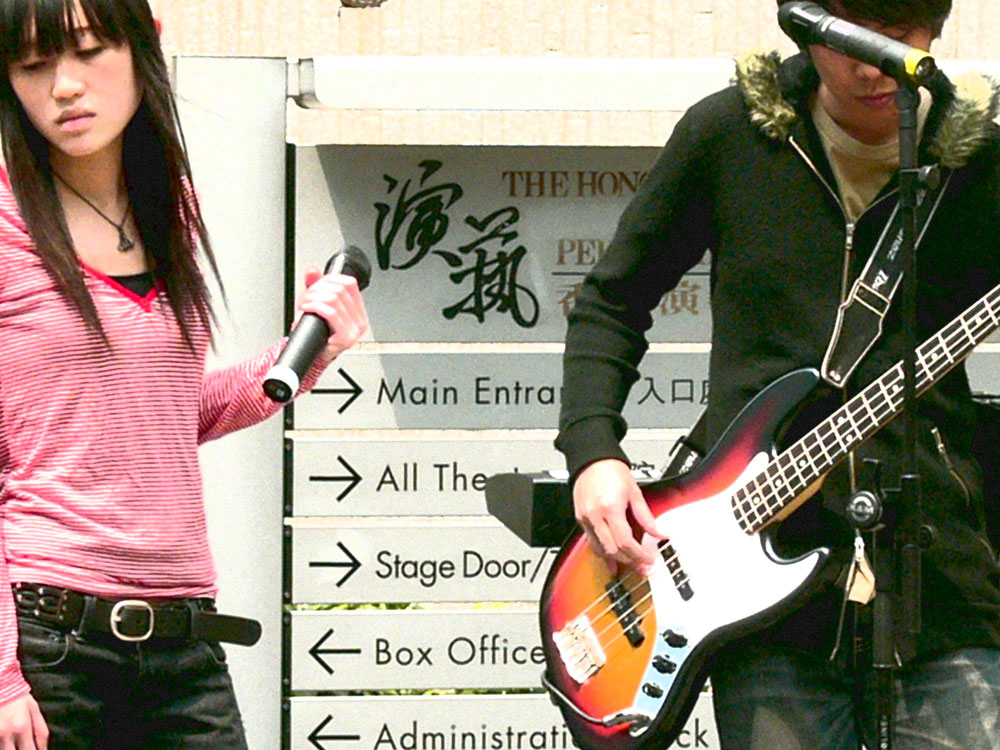 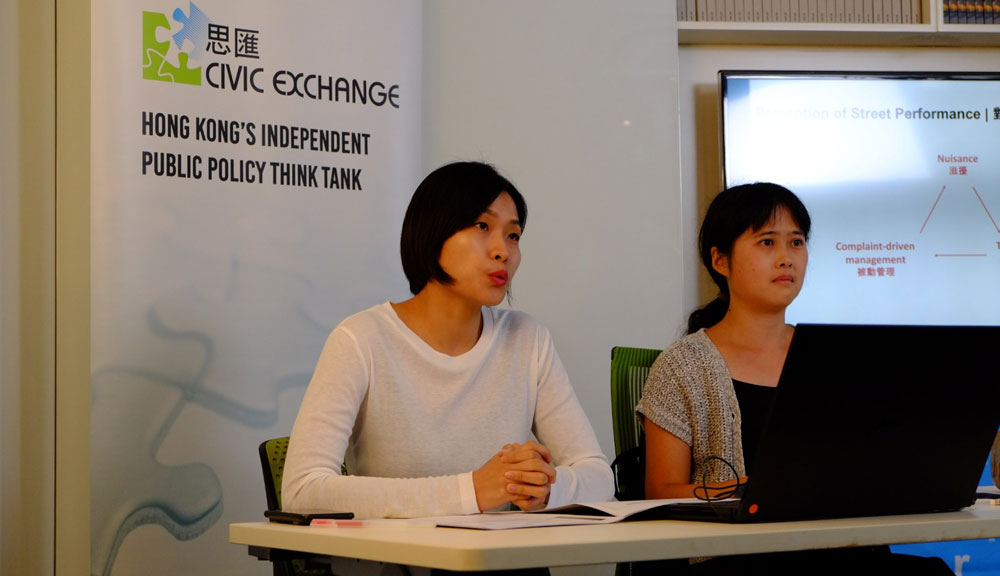 Civic Exchange has proposed a new Department of Culture as one possible solution to street performance and place-making issues in Hong Kong, in a new report released today over a Zoom video conference.

“The regulatory system of public space management in contemporary Hong Kong is still predominantly anchored on the idea of public hygiene, which extends far beyond the original intention of disease prevention,” said Ximin Zhou, Civic Exchange Associate Researcher and co-author of the report, Managing Vibrant Streets 2.

“[Hong Kong’s] Management style is fundamentally about restriction. Ironically, the reputation of street performance as a nuisance is deeply ingrained in its informal and spontaneous nature, with which the current system is unable to cope. Allowing street performers their legitimate space to thrive is an important step towards improving the current situation,” Zhou says.

Street performances are managed by Home Affairs Department (HAD), which Carine Lai, Civic Exchange Senior Researcher and report co-author, says already has a lot on its plate – culture is just one part of its broad remit, she says, and street performances are a small part of that. Meanwhile Leisure and Cultural Services Department (LCSD) manages outdoor performances at its own venues – parks and waterfronts, for example – but not outside these areas. 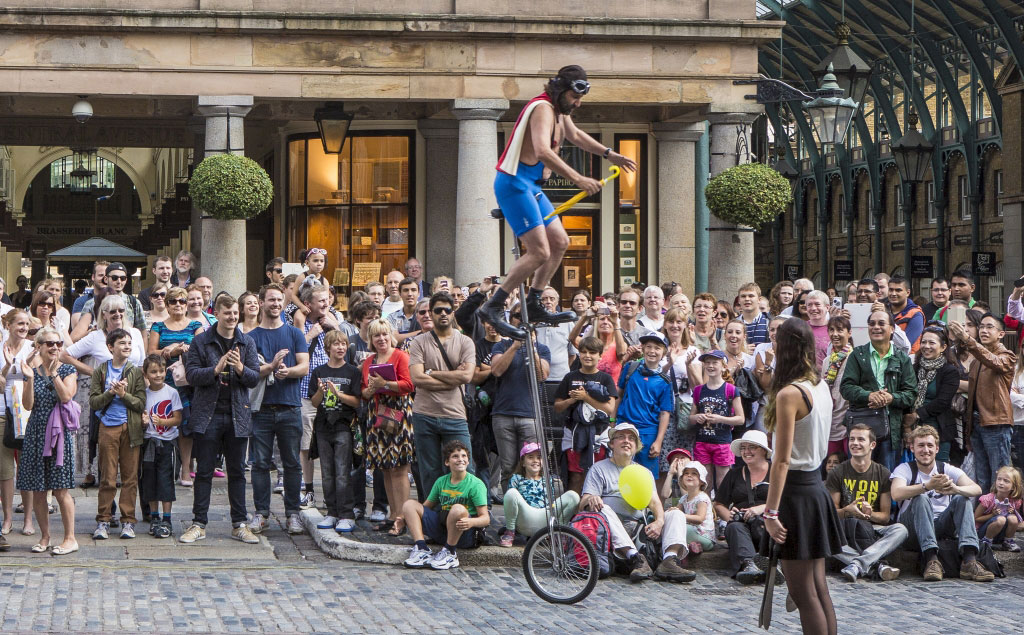 Performers in London’s Covent Garden are strictly controlled by the developer, with regular auditions and “no capacity for acoustic guitarists or singer/songwriters”

Lai pointed out examples from overseas, including Prague, which takes into account nearby shopkeepers who might not want to hear the same songs over and over again, and which switches performances from one side of the river to the other on odd and even hours to keep public space from becoming clogged with non-stop performances.

The report looked at strategies in seven international cities

If government can’t regulate, there are other options, such as having an NGO regulate or manage street performances, say the report authors. Lai gives the example of Covent Garden in London.

“Covent Garden is managed by a Street Performers Association which collaborates with the developer that owns Covent Garden – perhaps privately owned spaces could look at this,” says Lai. Covent Garden spaces are fiercely competitive, with top talents auditioning months ahead for a space, and having separate representatives for singers, instrumentalists, and non-musicians such as magicians and “stunt” performers.

“There’s one existing scheme already in the MTR,” says Lai. “However if we are going to do this outdoor in public spaces, it needs government support and buy-in. There is the Temporary Place of Public Entertainment Licence, perhaps if government was willing to facilitate some NGOs to get these licences they may be able to manage street entertainment activities on a weekend basis. But we need to go to our stakeholders to see if this is a good idea or not.”

Other proposed solutions include setting up dedicated enforcement teams of retired Food and Environmental Hygiene Department (FEHD) officials or police officers; or a new office for street management and place-making.