NO PROSECUTION SINCE 2007: OMBUDSMAN TO PROBE GOVT FAILURE ON ABANDONED VEHICLES 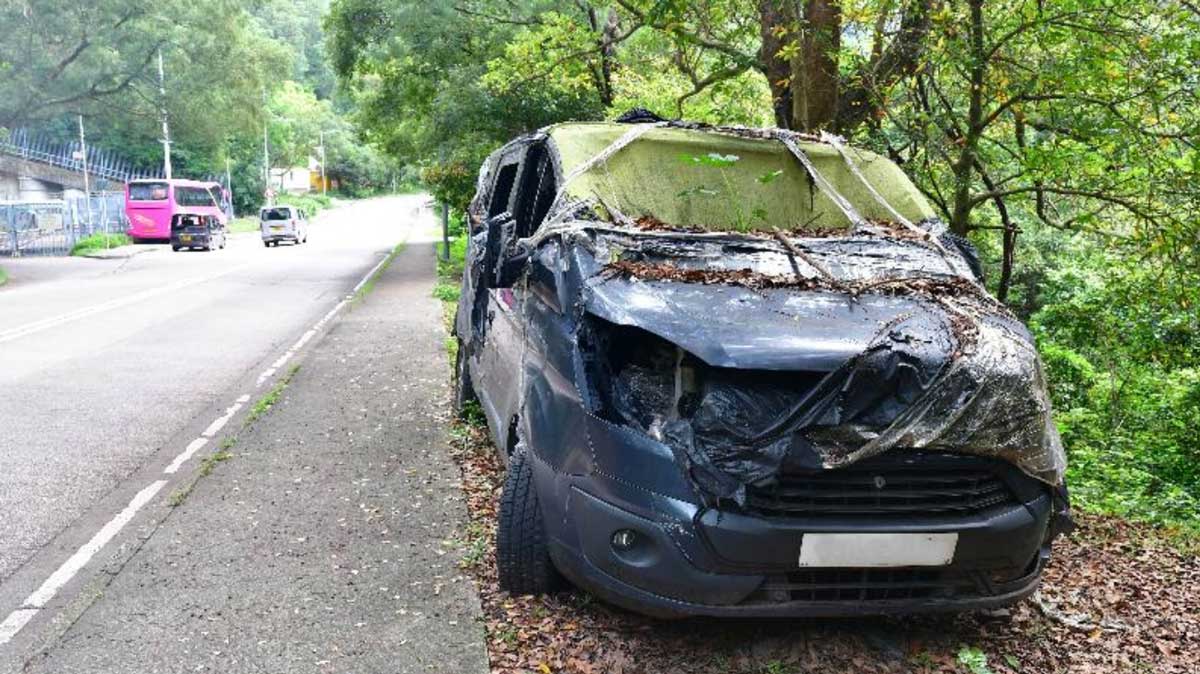 Government departments have failed to prosecute owners of dumped vehicles for “lack of evidence”, despite information on the last registered owners being available, according to the Ombudsman

“For years, the government departments concerned had neither removed the abandoned vehicles promptly nor taken enforcement action and effective measures proactively to deter such behaviour, thereby allowing the problem to persist,” said Ombudsman Winnie Chiu, announcing the investigation which will focus on the roles of Transport Department (TD) and Lands Department (LandsD). 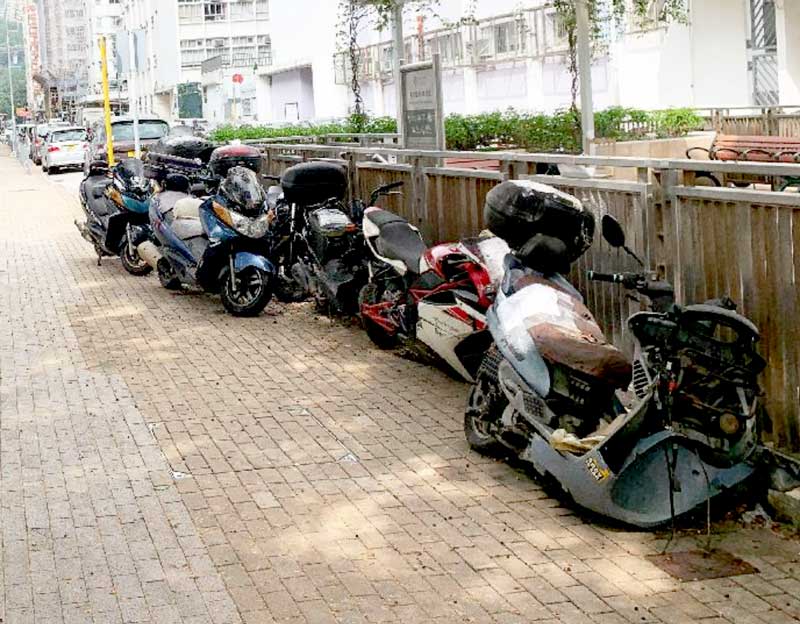 “This longstanding issue has raised doubts about the adequacy and effectiveness of the related government strategies and measures,” said Chiu, pointing out the last successful prosecution for abandoning a vehicle had been in 2007.

While both TD and LandsD have the power to demand removal of a vehicle by a specified date, and to prosecute the owner, Chiu said preliminary investigation found the departments to be ineffectual.

“For cases involving abandoned vehicles on government land, LandsD often encounters difficulties in tracing the occupier or obtaining sufficient evidence to bring about prosecution even though the information on the last registered owner is available,” she says.

The police disbanded their own tow truck unit after a 2000 Audit Commission report recommended the money could be better spent by hiring tow trucks as needed. Police had argued that illegally dumped vehicles were “waste” rather than vehicles, and should fall under the purview of other departments.

A senior retired police officer told Transit Jam the force had effectively given up towing vehicles. “It can take years to get a vehicle removed if it’s not actually blocking a road,” he said.

Members of the public wishing to offer views or evidence to the Ombudsman investigation are invited to submit views by email to complaints@ombudsman.hk or by fax to 2882 8149 before 22 July.