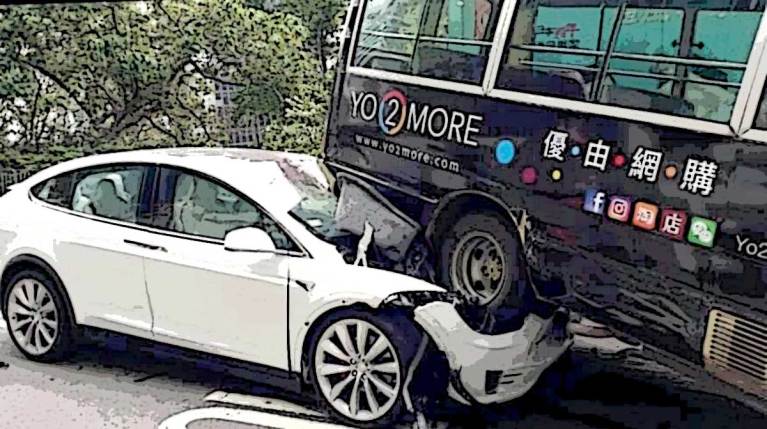 According to the World Health Organisation, road crashes are not “accidents” but are preventable

At his monthly press meeting, Cheung said he planned to bring new language guidelines such as those recently developed in the UK to the Transport Advisory Committee, which he chairs.

“This is the first time I have heard they have changed the language in other jurisdictions; it is a very good suggestion,” he said, when asked about recent work in the UK. “Of course ‘accident’ is different from ‘crash’, I will ask [the committee] to see what they think.”

In May this year, an expert group launched new guidelines for reporters in the UK, setting new standards for language used around road crashes.

The University of Westminster’s Active Travel Academy (ATA), working with British journalist Laura Laker and backed by the National Union of Journalists, suggests that reporting around road incidents in the UK “portrays collisions as unavoidable, obscures the presence of certain actors or omits crucial context as to why these crashes happen and what can be done to prevent them”. 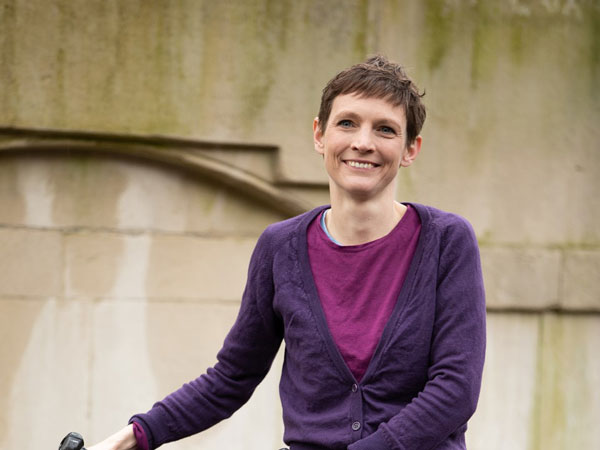 At the launch of the Road Collision Reporting Guidelines (RCRG), ATA’s director Professor Rachel Aldred said there was growing evidence that language can shape attitudes towards road safety and road users.

“Bad reporting can stigmatise and obscure the underlying causes of crashes, but conversely good reporting can be crucial in helping building public understanding about how we can avoid many of these deaths and serious injuries,” she said.

The movement against such language received a boost in 2018, when the Director-General of the World Health Organization Dr Tedros Adhanom issued a rallying call. “Road traffic crashes are not ‘accidents’,” wrote Tedros in a report highlighting that road traffic injuries had become the leading cause of death for people between 5 and 29 years old. “They are completely preventable.”

Transit Jam contributed to the RCRG public consultation last year and has adopted the guidelines in its daily reporting.