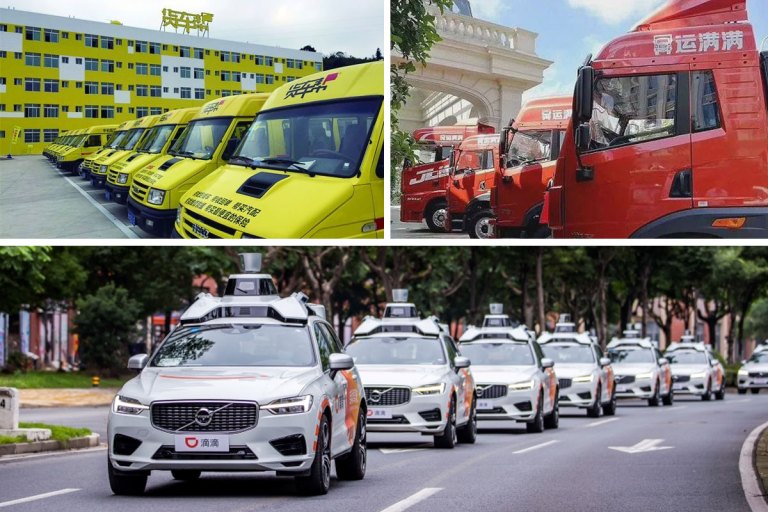 Didi is the most common ride-hailing platform in China, processing up to four million route requests per second at peak hours and serving almost half a billion active users, mostly in China.

The CAC’s statement on the Didi ban, coming just a few days after Didi’s successful IPO in New York

The Cyberspace Administration of China (CAC) says the app store ban on Didi is to “effectively protect the personal information of the vast number of users”.

CAC’s terse statement only fuelled speculation into the reasons behind the Didi ban.

One Hong Kong-based lawyer said Didi had been openly flouting CAC’s jointly-promulgated rules on ride-hailing – the firm itself says it has failed to obtain the necessary permits in certain cities, and says not all drivers or vehicles on its platforms have the required licences or permits. The firm has also said fines arising from such non-compliance are part of its business.

Another reason could be Didi’s growing portfolio, now covering a range of services from budget food delivery to premium chauffeur services. Under new laws in China, also promulgated jointly by CAC, if personal data is shared between services by default, or bundled together at app signup, or if apps require multiple data consents to work, then that data could be considered illegally acquired. 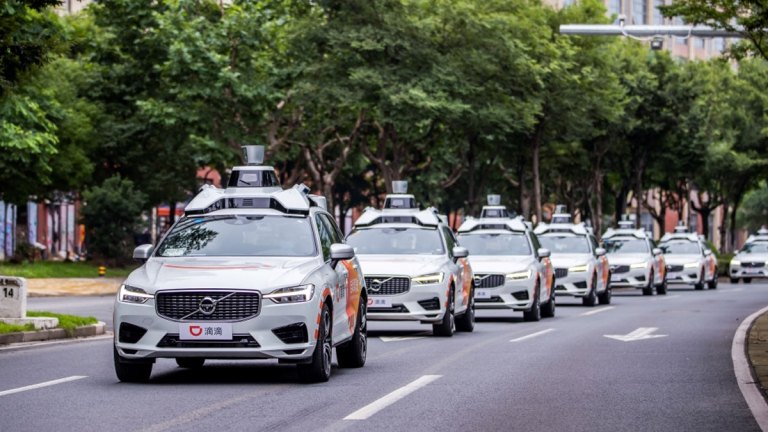 The The CAC ban could be a blow for Didi’s growth aspirations, with new users blocked from downloading the app for the foreseeable future.

Didi has grown fast since its launch as Didi Dache in 2012. In 2016 it acquired rival Uber China and says it now processes up to 80 billion routing requests per day. “Our technology is built on massive data,” the company says.

The company’s business is fuelled by a “shared mobility” philosophy, driven by restrictions on private cars in key Chinese cities. Didi says the chance of winning a licence plate lottery in Beijing was only 0.03% in 2020, while municipal governments restrict parking and limit driving to certain days of the week. Shared mobility, it says, will account for almost 5% of consumer mobility spending by 2025.

Yunmanman claims to be China’s largest truck hailing company, valued at US$6.5 billion. And Houchebang says its vision is for China’s 30 million truck drivers to “live with dignity”.