CARBON FOOTPRINT OF HONG KONG TRANSPORT UP 17% SINCE 1990 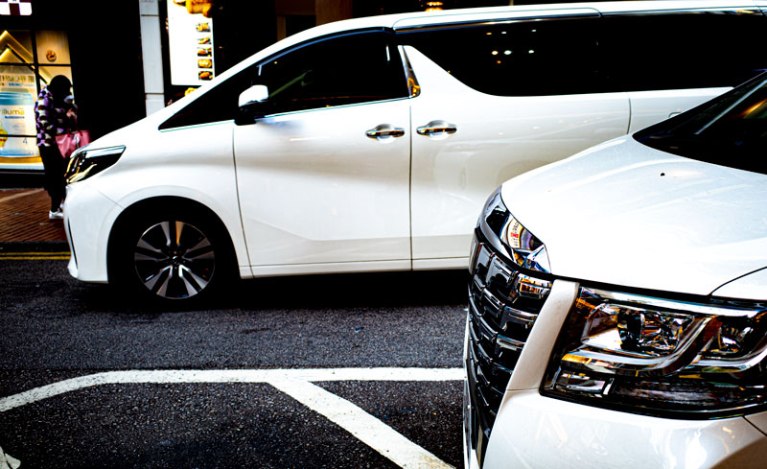 Carbon emissions from transport have risen 17% since 1990, with the sector responsible for 7.2 million tonnes of CO2 in 2019 according to figures published today. That’s about the same amount of CO2 in a year from cars, trucks and buses as would be absorbed by 120 million tree seedlings grown for a decade.

Transport now accounts for 18.1% of Hong Kong’s entire carbon footprint, according to the government, the second biggest contributor after power generation (65.7%).

While the government claims Hong Kong’s overall carbon emissions peaked in 2014, and have been declining since, transport emissions have shown no such trend: transport carbon emissions dipped 3% from 2018 but have fluctuated between 6.2 and 7.6 million tonnes without obvious upward or downward trend since 1990.

Hong Kong vehicles travelled 14 billion km in 2019, 2.2 billion kilometres more than in 2003 (the latest year for which road figures are available). The number of motor vehicles has risen 30% in the last 10 years, and while the government has begun a programme to popularise electric vehicles (EVs), there are still only around 20,000 EVs on Hong Kong’s roads. In any case, with power generation three-quarters fuelled by natural gas and coal, EVs won’t put a huge dent in the carbon footprint of a private car.