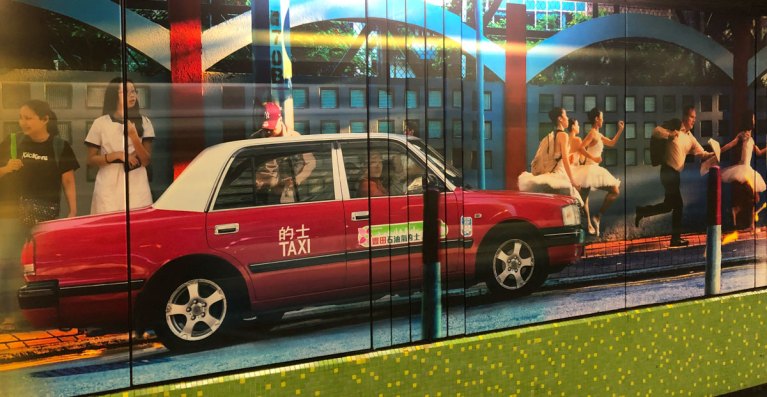 A taxi in a Wan Chai MTR mural – could these taxis soon become historical relics?

Former undersecretary for the environment Christine Loh has said the taxi trade is “treading water” and is now in its “final form”, suggesting tough questions need to be asked about the future of taxi transport in Hong Kong.

Speaking to the Wham Bam Tram Summer Podcast, produced by Transit Jam, Loh said the government needed to work with stakeholders to work out new business models and support Hong Kong’s pledge towards carbon neutrality by 2050. 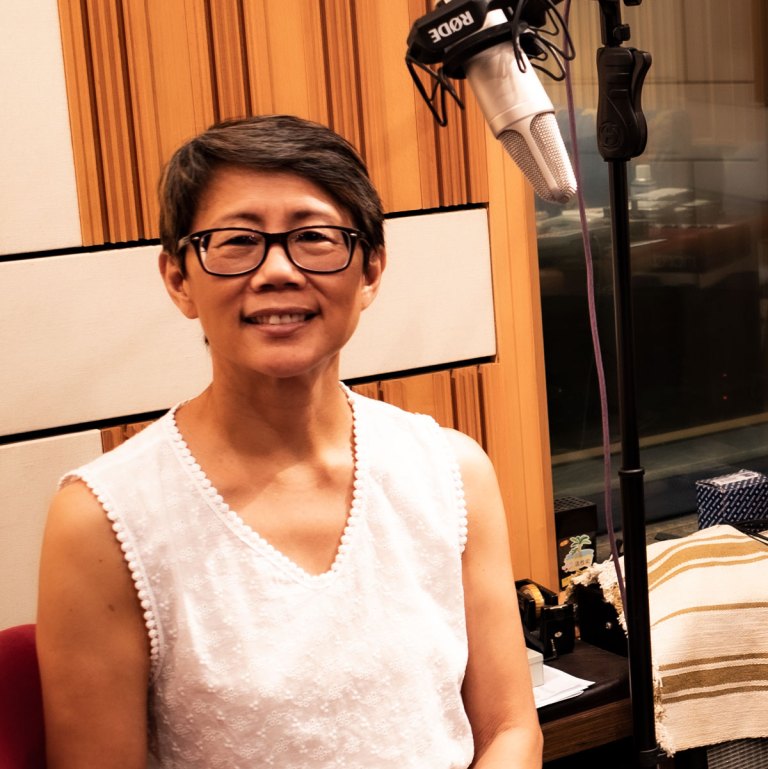 “We could go buy a fleet of electric taxis tomorrow, but the way we run our taxis, 24 hours a day, taxi fares being very low in HK, it would be very difficult to cover the cost of an electric taxi today. So until and unless you have government working with the trade, or perhaps have a new policy of thinking about going forward, what kind of taxi service you really want for Hong Kong, we’re just treading water here,” she told the show.

Loh said the taxi license model had created vested interests. “They probably don’t want to hear me say this, it’s one of those systems that has come to its final form, and it is going to go.”

“Without a really fundamental rethink of the taxi services in Hong Kong in the longer term, we are never going to get anywhere,” she said.

“We have a date with destiny,” she said, speaking of the 2050 target announced by Chief Executive Carrie Lam. “At some stage [each department] is going to be asked, ‘how is your sector going to transit to become net zero, what targets and dates do you have?’ and at least they have got to say to you, “‘I am now working on it, and in 12 months’ time I will have a plan,’,” said Loh.