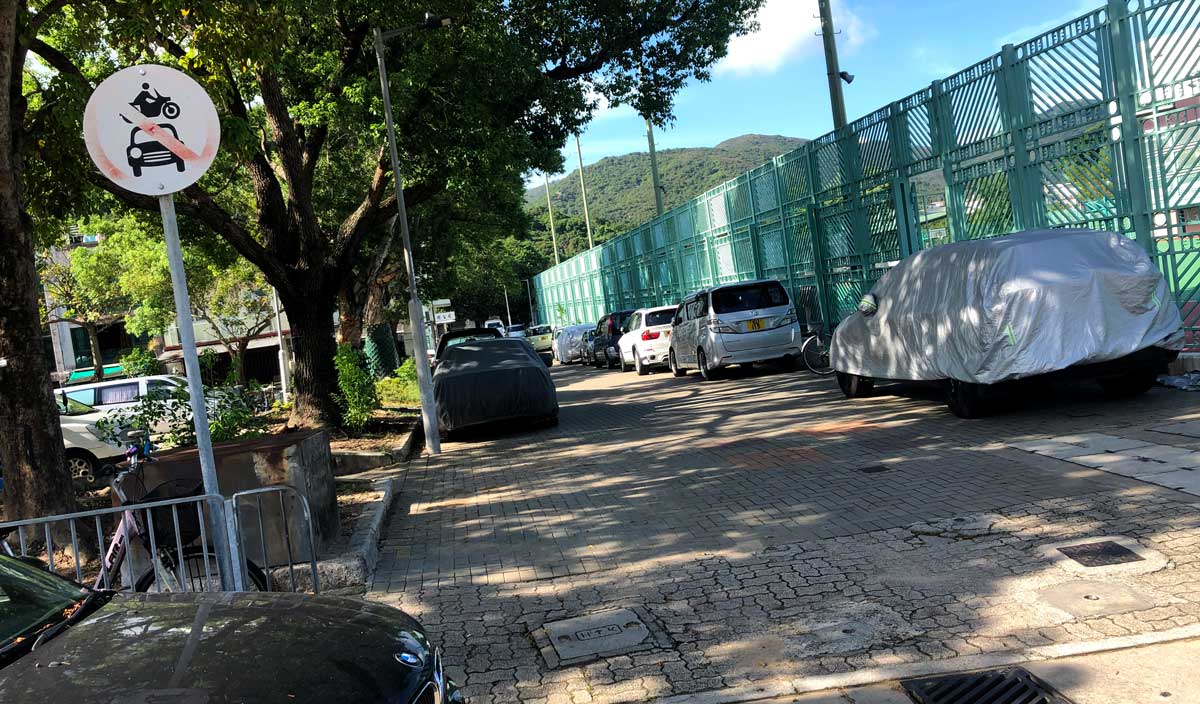 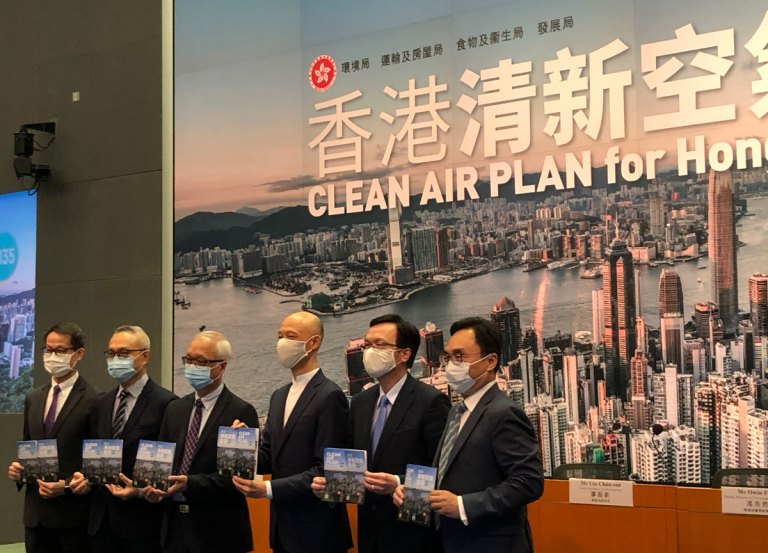 The Development Bureau (DevB) has walked back a senior official’s remarks that Lantau Tomorrow Vision could be “car free”, suggesting instead there would be the possibility of “car-free or less car zones” within the new town.

Development undersecretary Lui Chun-san turned heads last month when he announced the possibility of a car-free Lantau Tomorrow. “For the artificial island project, we are talking about car-free arrangements, it could be public transport only,” he told journalists at the government’s Clean Air Plan press conference on 29 June.

But in response to Transit Jam‘s follow-up questions on Lui’s comments, DevB stepped back from the undersecretary’s vision, claiming the project’s 42-month planning and engineering study will include “green and resilient initiatives… adequately supported by essential infrastructures to meet social and economic needs”.

Instead of being “car-free”, the spokesperson says there will be “opportunities for greening road transport such as car-free or less car zone, park and ride facilities near the bridge head/tunnel portal of artificial islands for incoming vehicles, car sharing and taxi sharing, promoting wider use of electric vehicles for the artificial islands.”

The spokesperson did not elaborate on “car sharing and taxi sharing” and did not respond to further questions.

Meanwhile, as other places boost the role of cycling in their transport mix, post-pandemic, the government’s response to questions indicates cycling will follow a “leisure-first” approach seen in other parts of the city.

“We will connect the green spaces into a green network, well served with accessible bicycle track, pedestrian footpath and promenade,” says the DevB spokesperson, passing further questions to the Transport and Housing Bureau (THB), who said cycling was suitable only for “recreational or short-distance commuting purposes”. 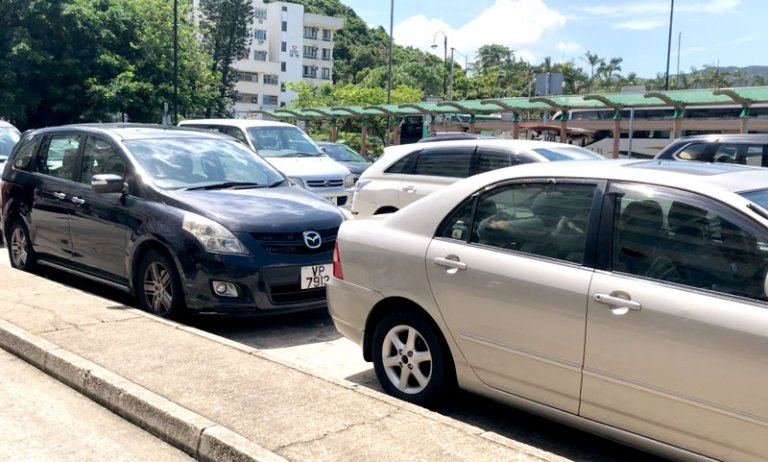 East Lantau has become choked with private cars recently, while “car-free” zones are regularly ignored by police and motorists alike

The project will reclaim the sea east of Lantau with a series of artificial islands creating around 1,000 hectares, about the same size as Long Beach, New York or Chep Lap Kok airport in Hong Kong.

Just a few kilometres from the proposed reclamation site, on Lantau’s east coast, residents of Mui Wo say the “car-free” zones there are ignored by motorists and police alike. A recent Transit Jam investigation found police overlook offences such as driving through prohibited zones while even Google Maps sent drivers through car-free parts of town.