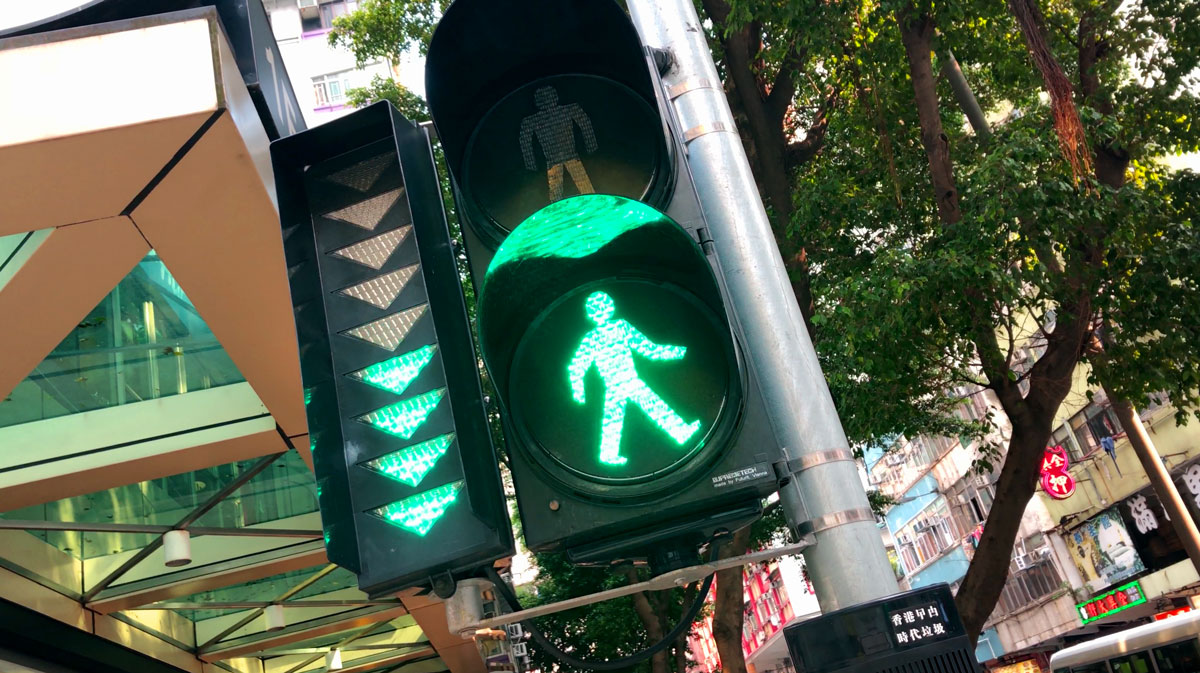 Pedestrians walk too slowly across the road when countdown displays are fitted, according to a secret research report into crossing behaviour at nine Hong Kong locations.

The report, commissioned by Transport Department (TD) and produced by “a Hong Kong university” for an undisclosed fee, showed the pedestrian countdown trial resulted in “a slower pace in the crossing, giving rise to a higher proportion of pedestrians being unable to complete crossing upon expiry of flashing green period,” according to a TD spokeswoman.

“We have no plan to extend the use of countdown display,” she told Transit Jam on Friday.

The findings, which have not been made public, contradict an earlier trial from 2006, which found green countdowns encouraged pedestrians to rush across the road. 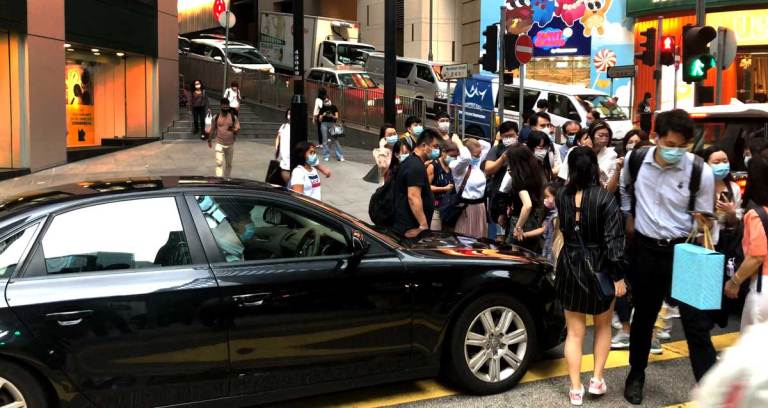 “Some pedestrians even rushed across the road in high speed [sic], knowingly that the flashing green period would expire in only a few seconds,” TD wrote in a 2008 LegCo paper reviewing the 2006 trial.

Julian Kwong, an expert who advises the UN on road safety, says the report from the countdown trial should be made public, and that the government could take note from overseas experiences, such as London, where countdowns are common.

Results in London in 2011 point to a happier pedestrians and smoother traffic flow, with no negative impact on road safety.

“I think traffic engineering philosophy in Hong Kong is still deeply rooted with efficiency for traffic, and putting this above the safety and well-being of vulnerable users. The authority, the profession, the transport industry and the society as a whole are entangled in a deadlock preventing swift and meaningful changes,” says Kwong.

Aside from the current trial and 2006 trials, TD also experimented with the devices in 2002, with no conclusive results back then.

Kwong points to innovations in London such as “default green man”, where the pedestrian crossing is always green for pedestrians until traffic approaches.

“Default green signal is one of these where pedestrian needs outweigh traffic demand. Sometimes pedestrians are left to wait for green over a prolonged period while no or isolated vehicle passes. Obviously this is where pedestrians should take the priority,” says Kwong.

The “default green man” was introduced in London in May by Transport for London’s Walking and Cycling Commissioner Will Norman, with the authority claiming the innovation would make London’s transport network “even more sustainable and support a green recovery from the coronavirus pandemic.” 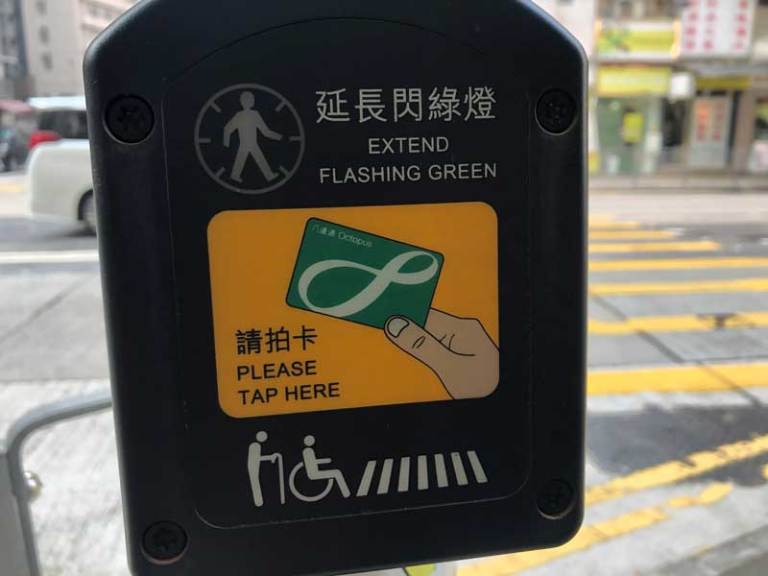 Meanwhile the Hong Kong government says its 2018 trial of “smart devices” to extend crossing time for elderly has been used an average of 10 times every day at 21 locations, with trials set to continue.

At a site in North Point, the regular “green man” crossing time is eight seconds with an additional 14 seconds of “flashing green man”. Tapping the device with an elderly Octopus card extends the flashing green man to around 18 seconds.

Across nine of the sites where data is collected, there was a total of one pedestrian crash from 2018 to 2021, against a total of four from 2015 to 2017, says TD, indicating the smart devices may play a role in reducing pedestrian casualties.

“We will continue to monitor usage of smart devices and consider measures such as increasing pedestrian green time, modifying the layout of crossings etc to facilitate pedestrian crossings at individual junctions when necessary,” says TD’s spokeswoman.