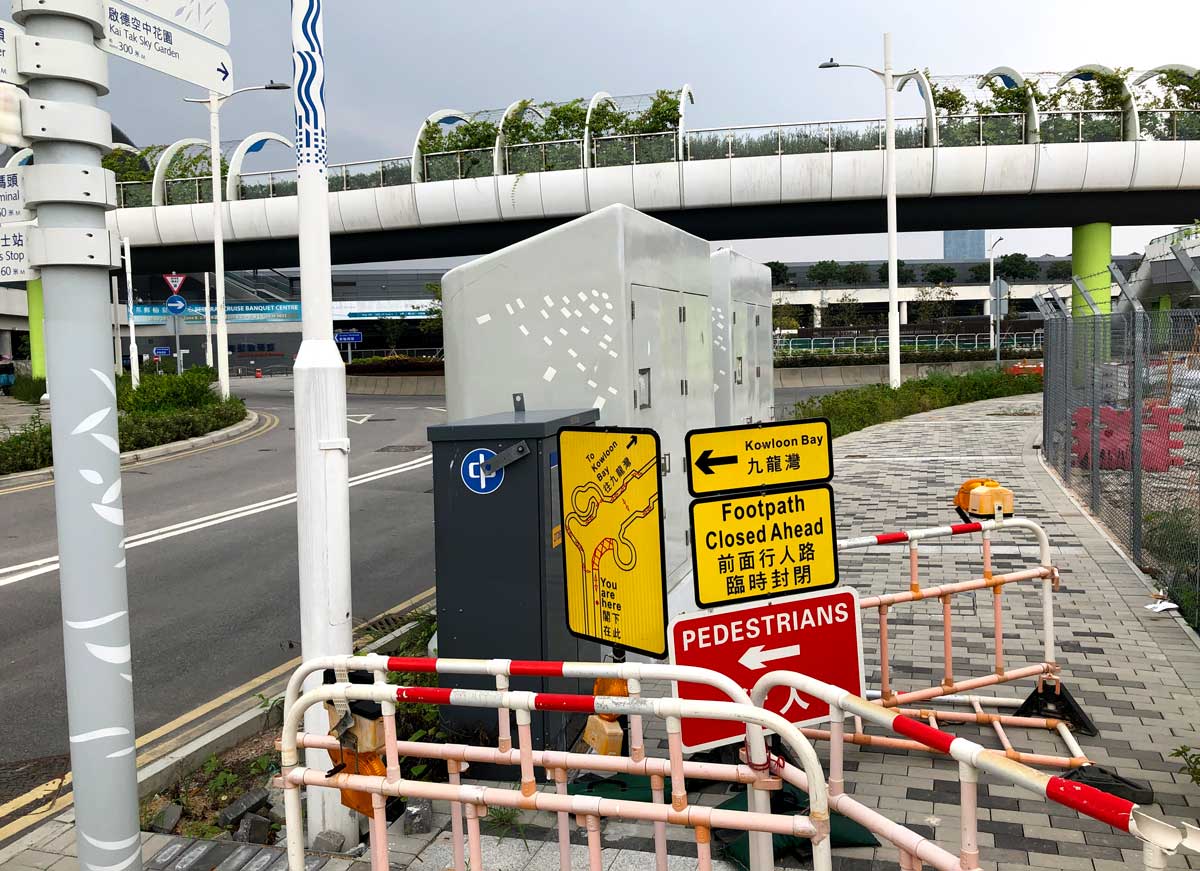 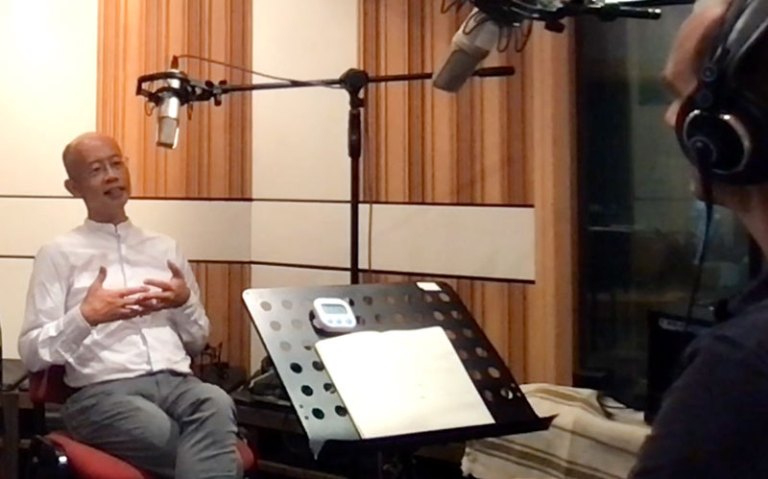 New roads in Kai Tak will quickly turn into “racing tracks” says a road safety expert, who warns the city’s default 50 kph speed limit will continue to lead to “car-oriented” designs even in revitalised districts.

Julian Kwong, an adviser to the UN on road safety, says Hong Kong cannot “advance with our road design” until speed limits are re-assessed.

“With a 50 kph design speed, you are bound to design roads which are car oriented,” he tells Transit Jam‘s podcast Wham Bam Tram!.

“In Kai Tak… I have seen distributor roads with [straight] alignment, conventional alignment, smooth, they are bound to become racing tracks. And we have railings removed, that’s fine, but we only have some of these crossings, no traffic lights, so pedestrians take their own risks, without any widening of the middle part.”

“I think that is not going to be the type of roads we are looking for if we really want to have an attractive and modern city of our next generation,” he says.

Kwong says he has been working on a 30 kph pilot zone concept for over 10 years. “It is difficult to generate fruitful discussions,” he says, pointing out that a 30 kph pilot zone in Sham Shui Po has now been reduced to a 300 metre stretch of road after opposition from lobby groups.

Kwong also says many railings in the city are designed against design guidelines which call for high visibility horizontal bars. “We have railings designed with the vertical bars, which becomes actually a solid wall from the viewpoint of the drivers,” he says. “This is incorrect. The manual says you must use railings with high visibility but in reality many of the installed railings have not taken this into account.”