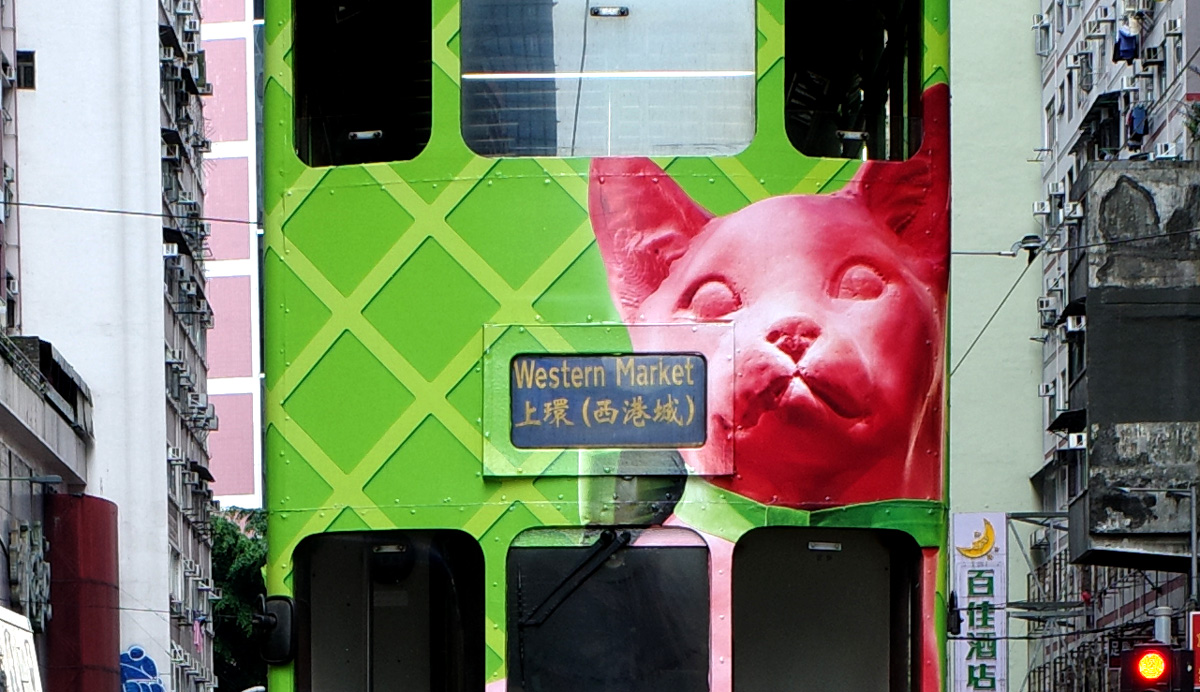 The “free week” promised by HK Tramways to celebrate Hong Kong’s Olympic success is conditional on the company finding sponsorships for the deal, the company told Transit Jam today. 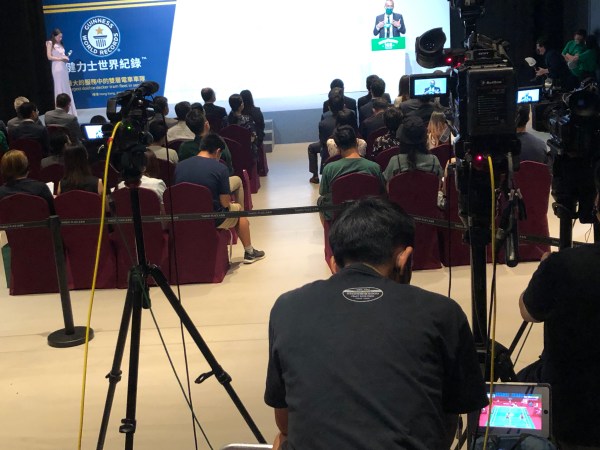 Cyril Aubin makes a bold promise on stage, while journalists watch Hong Kong’s Olympics team live: but can the company afford its promise?

HK Tramways managing director Cyril Aubin pledged the free week in a speech at the height of Hong Kong’s Olympic fever, just moments after the SAR’s third medal of the games. He referenced MTR’s offer of free rides for life for gold medallist Cheung Ka Long, and said the firm wanted to do something for the whole community.

“I thought maybe we can not only focus on the medallists but try to work on something with the government, we can think of a free ride week for all of the Hong Kong people.”

The pledge aroused an ovation from government officials, guests and even journalists covering the event.

But when asked for more details of the plan, a PR firm engaged by HK Tramways said the company was hunting for other people to pay for the gift.

“We are trying to approach different business partners and organisations to explore collaboration plans. If sufficient sponsorship is obtained, the tram will organize more free ride days and even free ride weeks,” said the spokesperson.

A senior HK Tramways executive said Aubin had been “ad libbing” on stage when he made the promise.

The company also revealed it collected no data during its “free day” yesterday. “During the free ride events, all Octopus reader machines and coin-boxes on our trams will be neutralized. Since our ridership is measured by [these] two payment systems, we are not able to provide an exact figure on ridership today.”