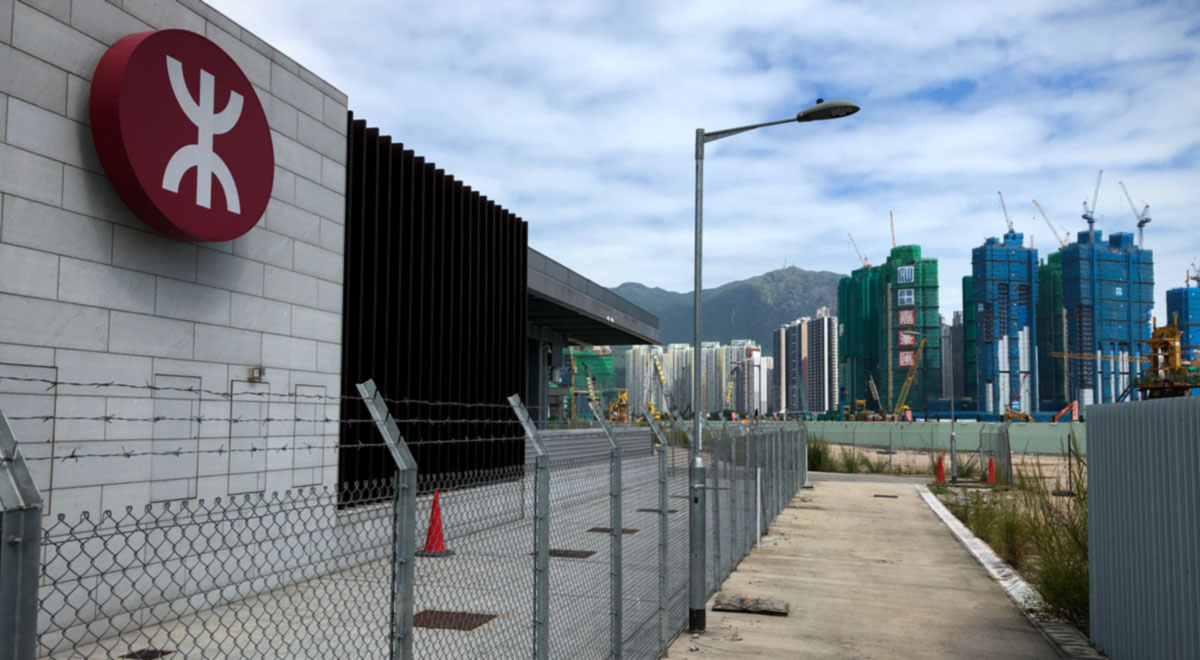 Sung Wong Toi MTR station is built in an apparent wasteland of construction and brownfield sites, with tricky access to the population centres 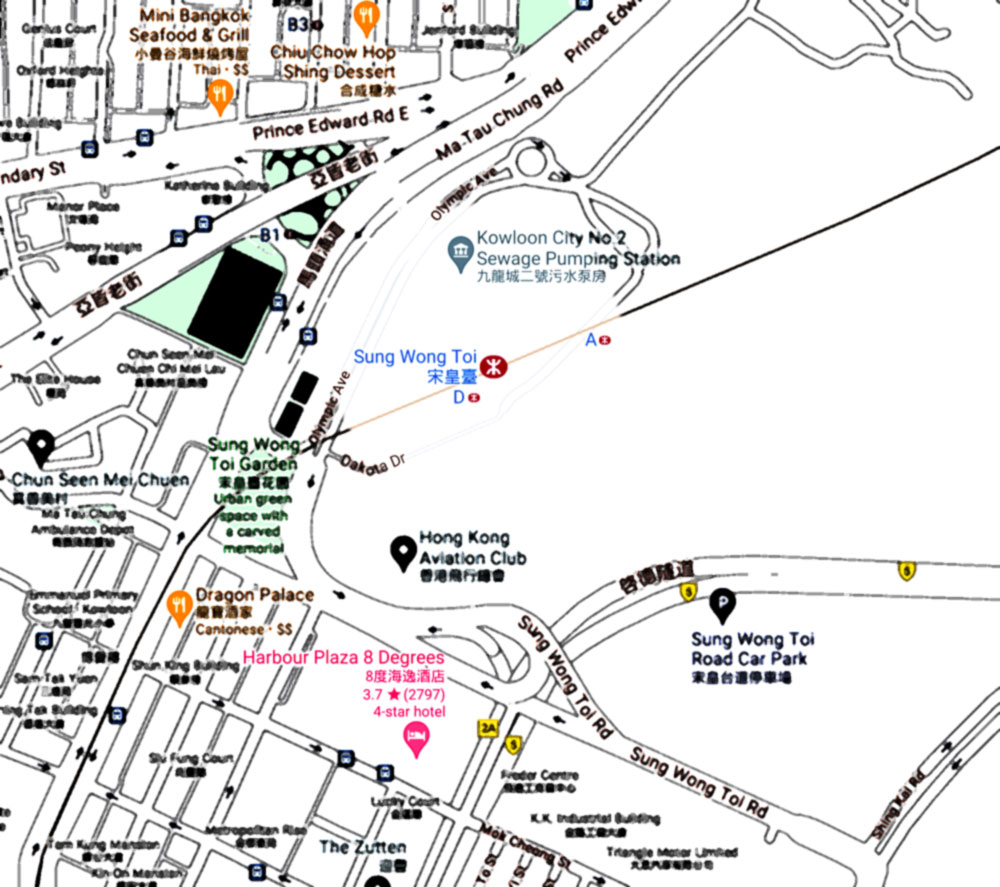 Survey respondents questioned the location of the new MTR station

A survey by political party DAB shows that more than a third of Kowloon City commuters have never used either of the two new MTR stations opened in the district this year.

Starry Lee, chairwoman of DAB, says 36.4% of survey respondents had used neither of the new Tuen Ma Line stations, To Kwa Wan or Sung Wong Toi, since the new line was fully commissioned on 27 June.

Meanwhile commuters told pollsters that the stations were too far from their homes; that interchanging for trains of different lines was time-consuming, and that MTR fares were confusing and high.

Many have raised questions on the Tuen Ma Line’s complicated “higher fares for shorter journeys” pricing structure: a 17 minute adult Octopus trip to Hung Hom costs $9.6 from Hin Keng but just $7.9 from Shek Mun, five stops further away. And by comparison, a ride on the East Rail Line is much cheaper for about the same distance, at $6.2 from Tai Wai to Hung Hom for an adult Octopus user.

Around a third of survey respondents also complained that traffic congestion in Kowloon City had not been ameliorated since the commissioning of the new line.

In a question to LegCo yesterday, Lee asked the government to consider upping minibus services in the district, to build better pedestrian links, formulate a new fare pricing structure to address the problem of “higher fares for shorter journeys” and install “MTR Fare Savers” to reduce fares for commuters.

“With the improved connectivity and increasing complexity of the railway network, adjustment of specific route fares of the Tuen Ma Line must be handled carefully as it may impact on other railway lines and cause other anomalies, which in turn affect other passengers,” he told LegCo today in a written response to Lee.

Chan said any adjustment would therefore be resolved “in phases”, through the annual Fare Adjustment Mechanism.