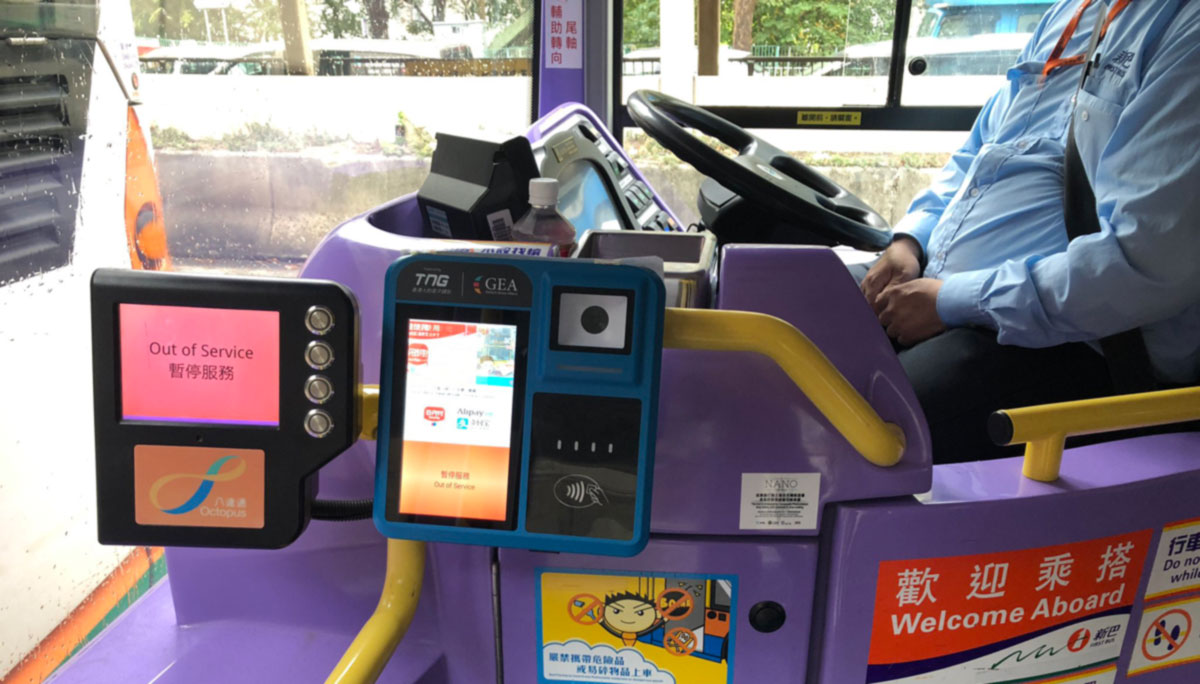 Buses started taking AliPayHK as a payment choice earlier this year, with traditional Octopus readers due for replacement

Transport Secretary Frank Chan Fan revealed the numbers in response to a LegCo question from Chan Hak-kan, who queried why new QR payments systems did not offer fare concessions to students and the elderly.

Chan’s figures showed QR payments on rail, bus and minibus accounted for around 0.5% of trips in the first half of the year, while ferry usage accounted for just 0.2% of total ferry payments. MTR saw the most use, with around 20,000 daily scans.

QR codes are already accepted on 91 green minibus routes, Chan said, reporting that the government had no figures on the number of taxis offering QR payment services.

Outlying island ferry firm HKKF rolled out AlipayHK EasyGo scanners at four of its outlying island piers in March this year, including those serving Lamma Island and Peng Chau.