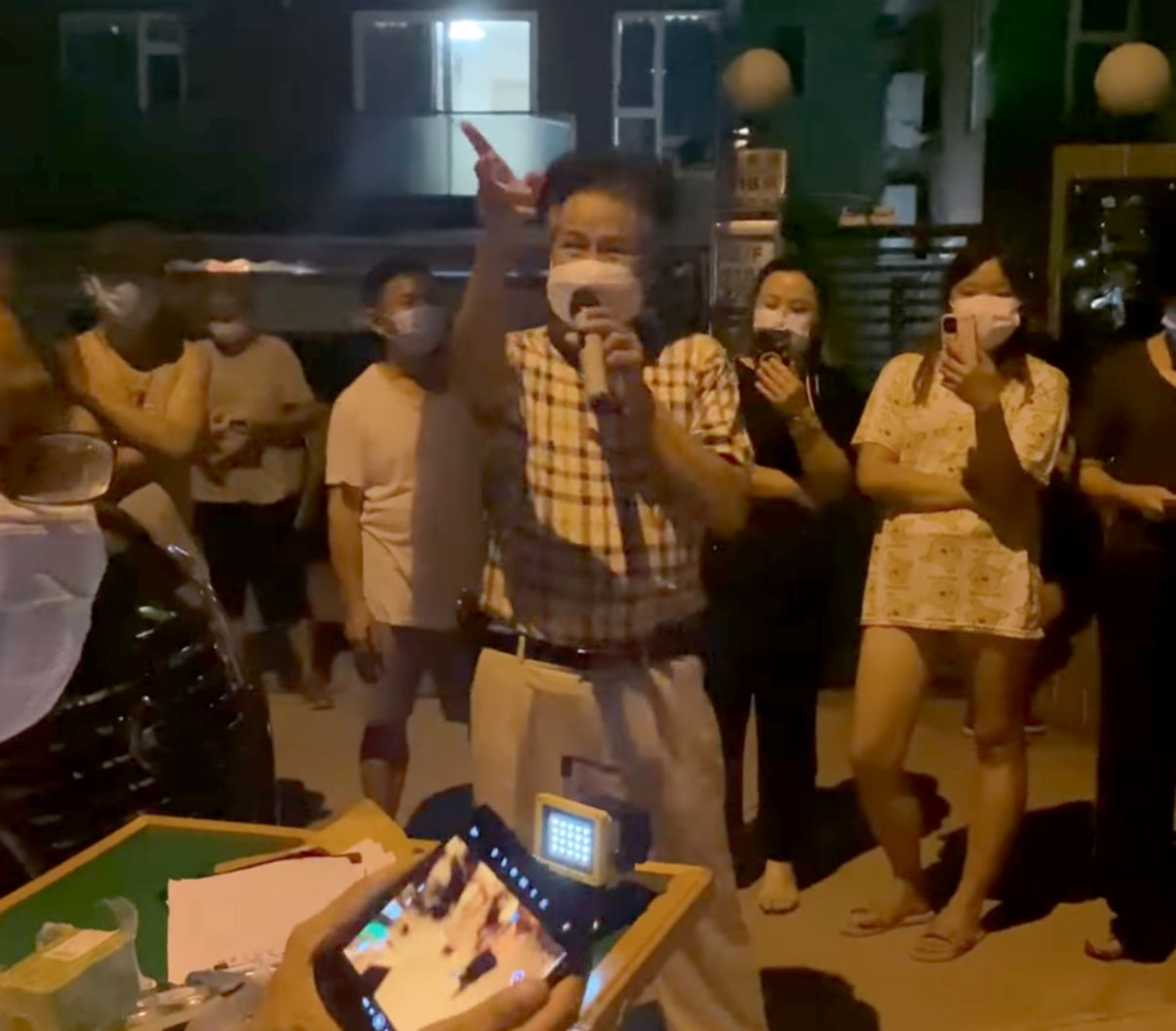 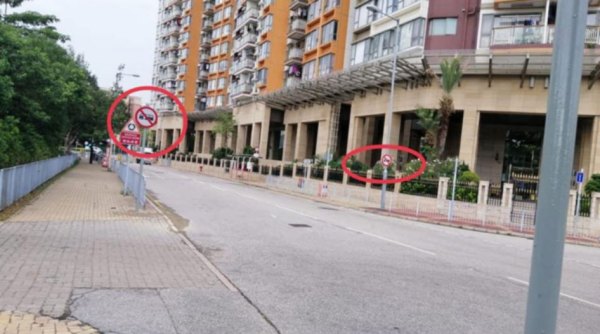 A villager shares a photo of the new “no minibus” signs, which, he says, were erected without consultation

Villagers in Yuen Long are blaming corruption in the Transport Department (TD) for pushing a popular red minibus route into difficulties and say the government has dealt a “death blow” to the minibus route with new rules foisted on the villages overnight.

A Pak Sha Tsuen village representative, asking to be known only as M, says a three-month feud between new red minibus services and a long-established green minibus route came to a head yesterday, with the installation of “No Minibus” signs at key village access points to the Kung Um Road route. Green minibuses, licensed by TD, can still pass through the signs but red minibuses are barred.

The routes in question connect around 10 villages along Kung Um Road to Yuen Long’s Long Ping Station on the Tuen Ma Line. 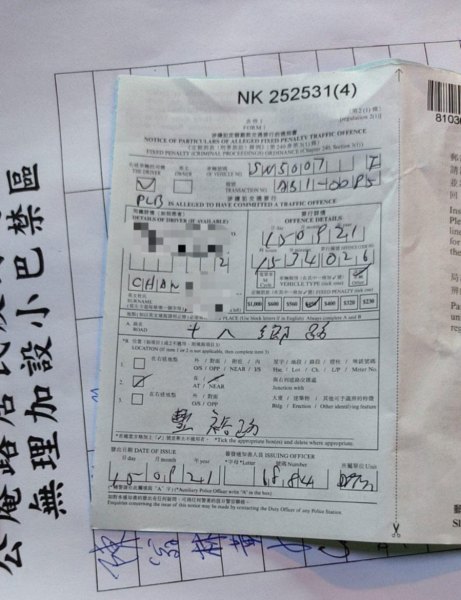 “There’s now no way for a red minibus service to serve those villages,” says M of the new prohibition. “If the police enforce this, it’s a $450 fine for disobeying the road sign. Will they take the risk?”

According to M, at least one driver has already been ticketed for ignoring the signs. M says the locals are preparing a fund-raising drive to support drivers who are punished for entering the restricted area.

Village sources say the existing green minibus route, number 39, has been the bane of residents’ lives for over a decade, with many complaints about frequency and driver attitude.

“They employ mature drivers as they are cheaper but their attitude is not good. And the frequency can be, in worst case, less than once an hour, and regularly late,” says M.

But, according to M, when surprise inspections are carried out by TD officials, the 39 route is primed. “The government will do a quality check, but every time they check, the green line is prepared, they hire more people that day and have a better attitude,” he says. 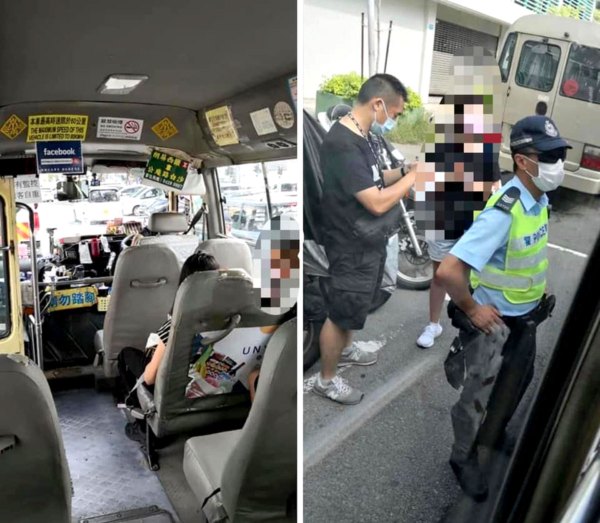 Undercover officers this week posed as passengers, then ticketed those not wearing seatbelts on the red minibus service

Meanwhile M says the red minibuses have been unfairly targeted by police and TD lately, with a number of raids and undercover police ticketing passengers for not properly wearing seatbelts and for stopping at unauthorised parts of the Long Ping MTR station.

“And they ignore the illegal acts of the green minibus,” he says, sharing a video of a bus sailing through a red light recently.

The erection of the “No Red Minibus” signs yesterday, M says, was the last straw and may force the red minibus services out of business. “Usually TD would need to consult with the villagers, the community, to do this, but they just installed these with no notice,” he says.

According to M, the new red minibuses had been popular with residents, with passengers able to book seats via WhatsApp or phone call and offering a regular service with 8 or 9 drivers.