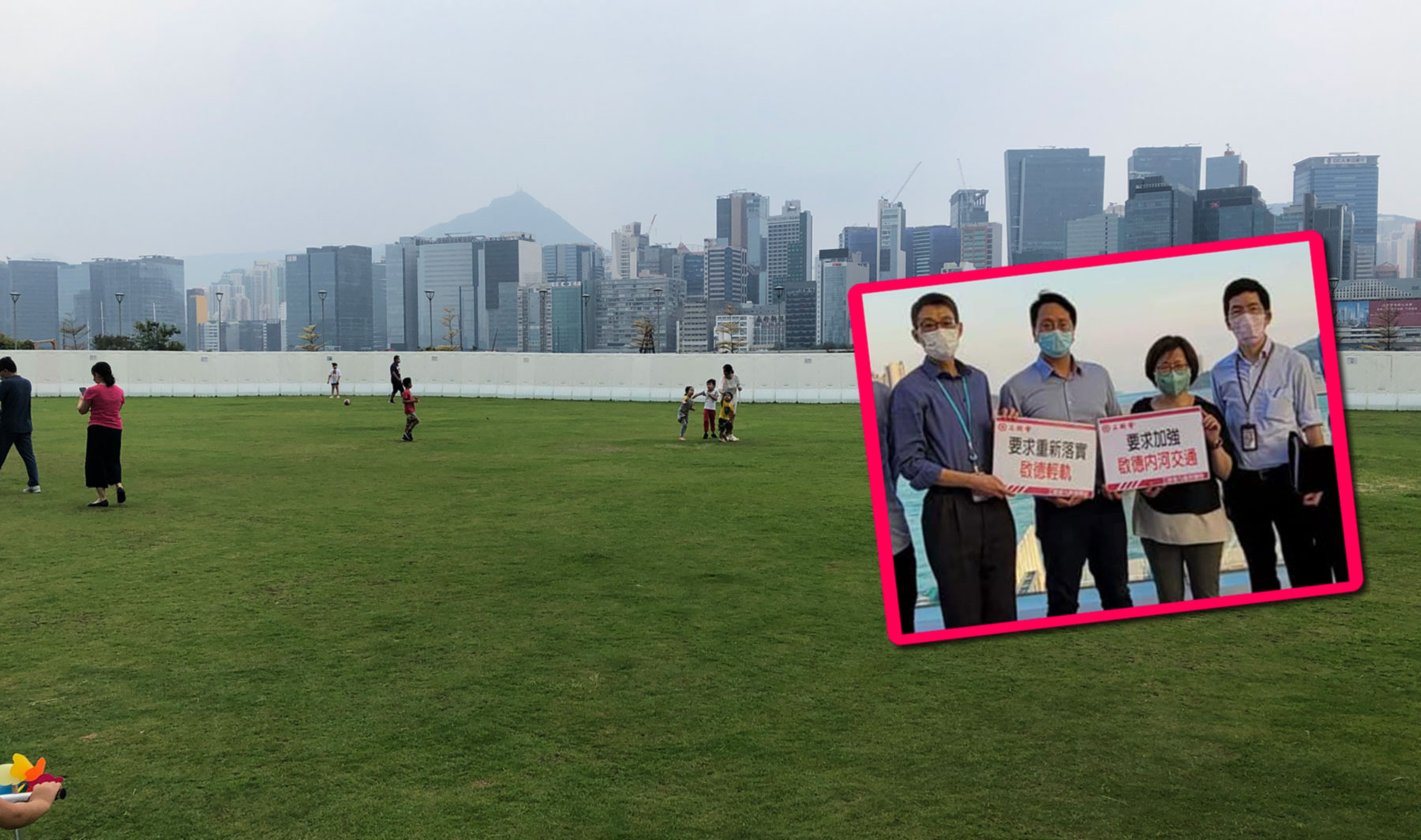 The Federation of Trade Unions (FTU), the party behind the recent attack on the Protection of Harbour Ordinance (PHO), invited government officials for a tour of Kai Tak Cruise Terminal yesterday to share their vision for development of the land, calling for expedited work on proposals for car parking and new pier access.

FTU’s Bill Tang Ka-piu, a former district councillor and lawmaker, says there’s plenty of open space in the area which could be used for car parking, and put forward a proposal to immediately create new car parking spaces from some “idle land”.

According to Tang, the area has become a popular “parent-child hotspot” lately and more car parking is needed to serve them.

And Tang says the government officials invited by FTU agreed, and confirmed that at least 120 temporary car parking spaces will be provided next year, close to the runway park. Development Bureau did not respond to questions on the car parking. 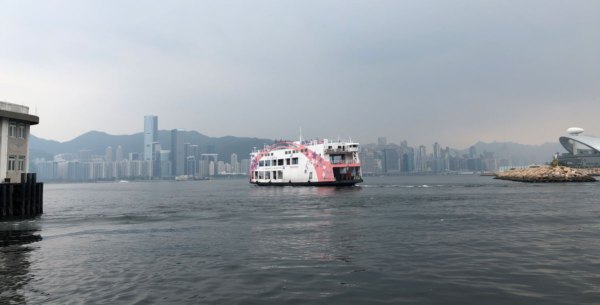 Although the tip of Runway Park is only a short hop from North Point, ferries must go a long way around through the typhoon shelter to reach existing piers.

FTU’s Tang says his group also proposed adding steps or small piers on the runway tip, to better improve water transport connections to Kai Tak and repeated earlier calls to amend the PHO “as soon as possible in line with our recommendations to allow optimization and activation of the Kai Tak runway”.

Earlier this month, a group of lawmakers, led by FTU’s Alice Mak Mei-kuen, had called for the PHO to be rewritten to allow development of Victoria Harbour outside of the central harbour area. Campaigners said the motion, widely supported by lawmakers, was “one-sided” with “factual mistakes and grave misstatements of the law”.