POLICE HAVE NO NUMBERS ON E-BIKE ARRESTS AND SEIZURES

Two of the e-bikes seized by police on Cheung Chau in the last few weeks: the riders of both machines were arrested on multiple charges

Hong Kong’s police force maintains no data relating to its crackdown on e-bikes and their riders, Transit Jam has learned, after a request for such information was rejected.

“Police do not maintain the relevant figures,” said the Police Public Relations Branch when asked how many e-bike arrests police had made this year, how many e-bikes police had confiscated and how the numbers compared to last year.

According to Transit Jam‘s own records, at least 18 e-bike riders have been arrested, with their machines confiscated, since August this year. Police operations such as Goldensun and Clearview aim to tackle cyclists and illegal e-bikes and have appeared to intensify their actions lately. 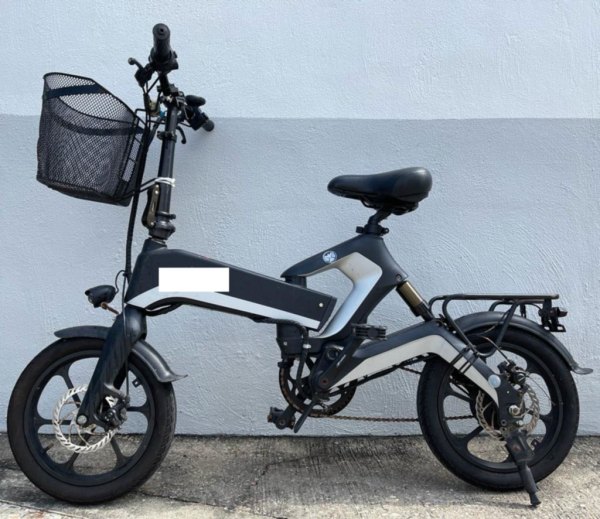 But with no data available from the government, analysis of enforcement trends relies on social media reports from those arrested or their network, or “miscellaneous incident updates” police sometimes release on the subject.

Of reports collated from various sources since August 2021, nine arrests were reported in New Territories North, five on Cheung Chau, three in North Point and one in Tseung Kwan O.

Two riders, a woman aged 32 and a man aged 23, were arrested under the “Clearview” operation on Cheung Chau just this week.