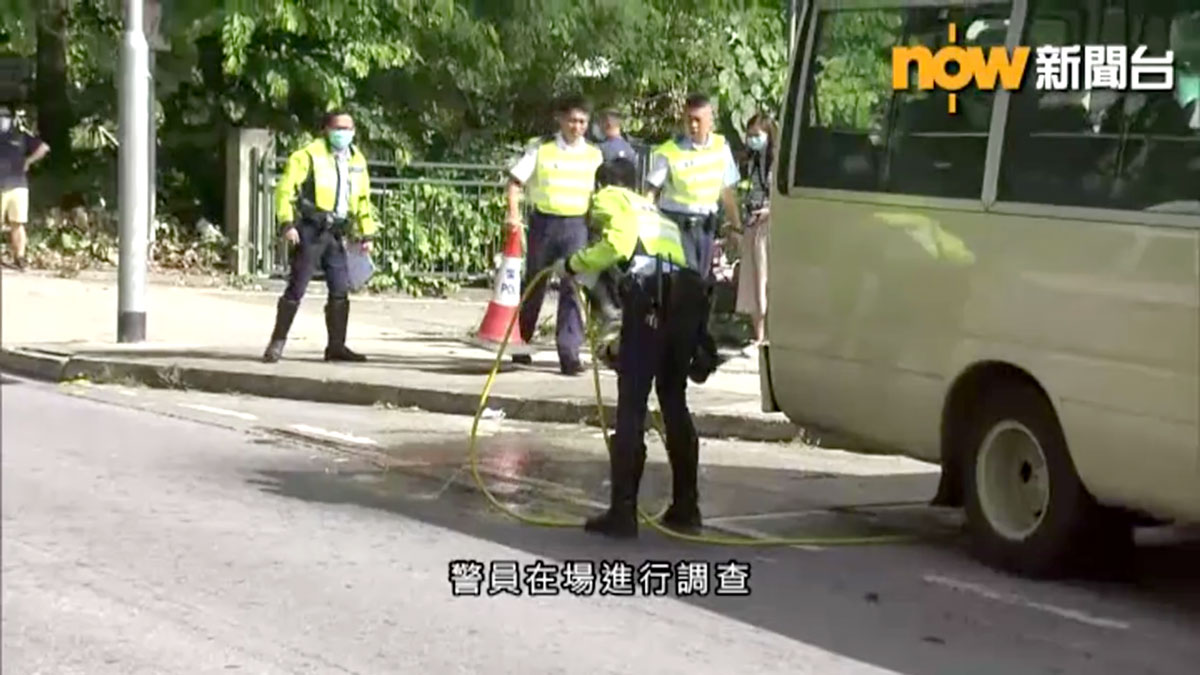 Police clean a bloody road after a minibus driver appeared to have run a cyclist off the road (photo: nowTV) 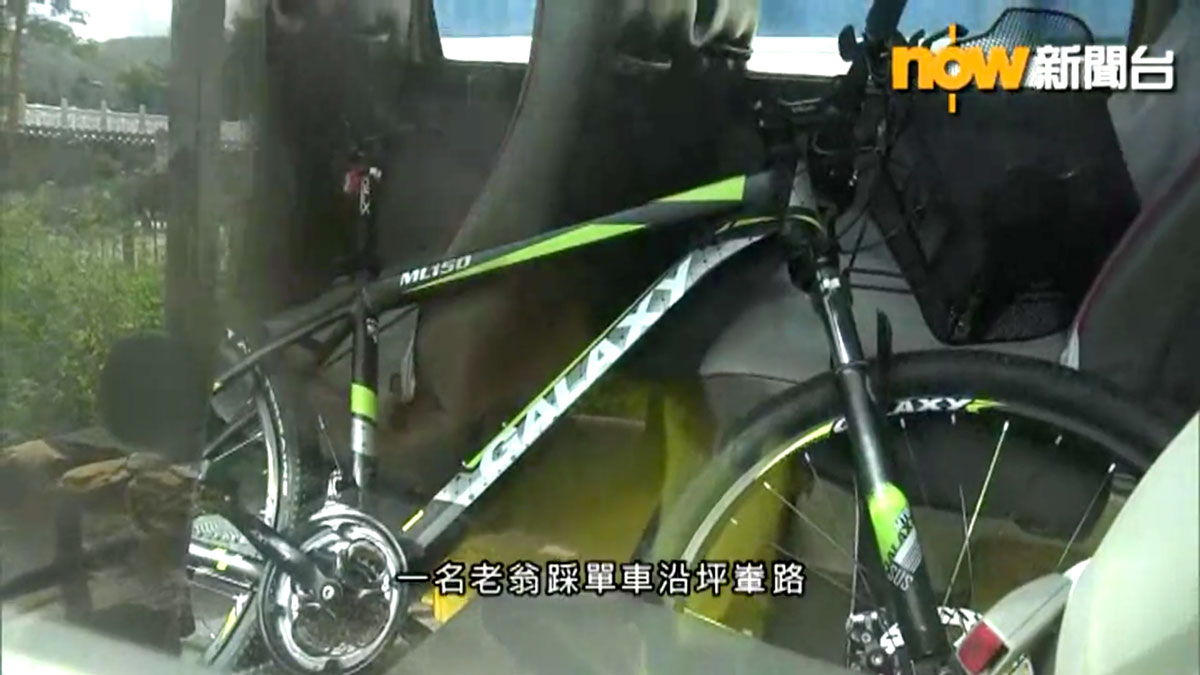 A 67-year-old man became the fourth cyclist to be killed on Hong Kong’s roads in a month, after a fatal collision with a minibus on Ping Che Road, in Ta Kwu Ling near Fanling, early this morning.

According to police, the cyclist, Mr Lam, was cycling “side by side” with the 52K minibus along Ping Che Road at 7.27am, when the minibus and the bicycle “collided”. The crash happened at the entrance to the bus stop, raising the scenario that the driver did not see or account for Lam as the bus pulled into the stop. Police would not comment on the possible cause.

Lam was rushed to North District Hospital with severe head injuries and was certified dead at 8.14am. Police arrested the driver of the minibus, Mr Law, 62, for dangerous driving causing death.

The last month has been grim for cycling. A 26-year-old woman, Ms Cheung, was killed after losing control of her bicycle in Ma On Shan at the weekend; cyclist Mr Ng, 76, was mown down and killed by a taxi driver while cycling across a road junction in Yuen Long on July 7; and Mr Tsoi, 88, was killed by a van driver as he cycled across lanes in Tseung Kwan O on June 12.