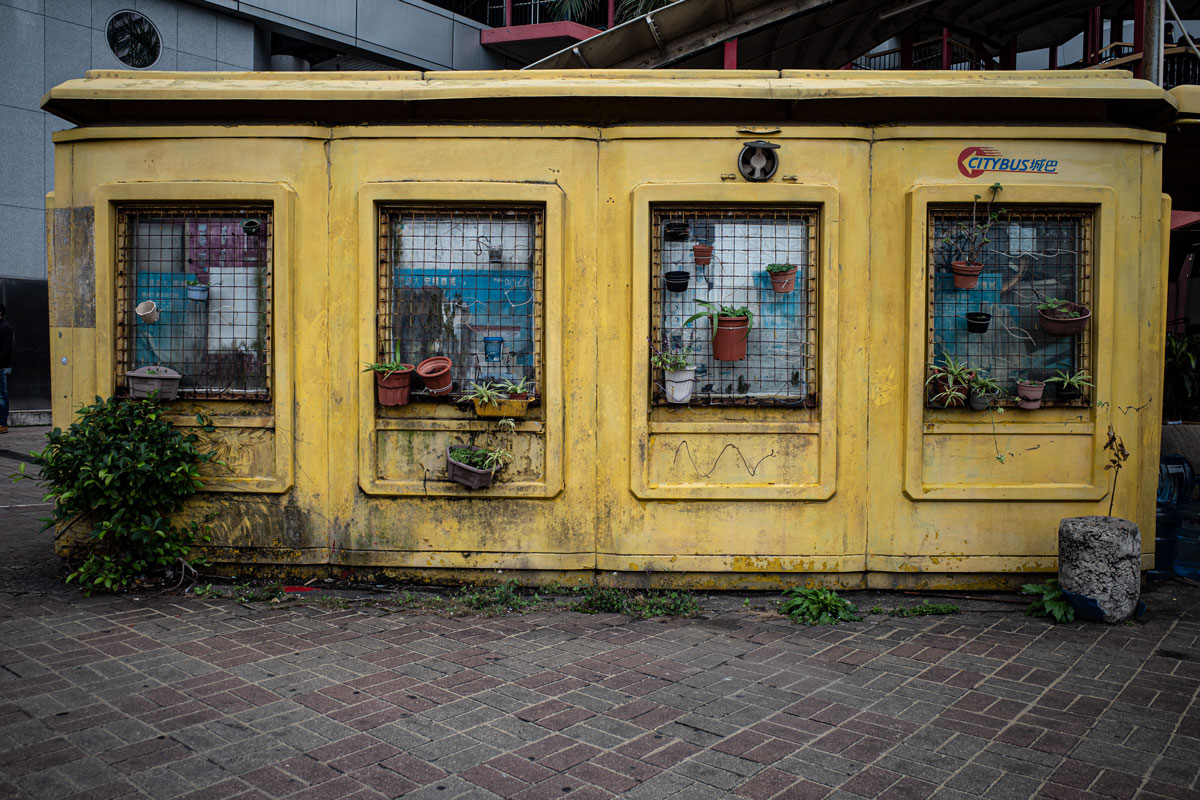 New World has sold its entire bus business to an investment firm and its partners for HK$3.2 billion after trading hours last night (21 August), according to the firm.

New World First Bus and Citybus have more than 5,000 employees between them, operating around 200 routes with more than 1,700 buses and serving around 1 million passenger trips daily.

Templewater is an alternative investment firm founded by Investec and Cliff Zhang Kun, a capital markets and private equity veteran who has worked at Chow Tai Fook Enterprises as well as the investment banking divisions of HSBC and Deutsche Bank in Hong Kong. 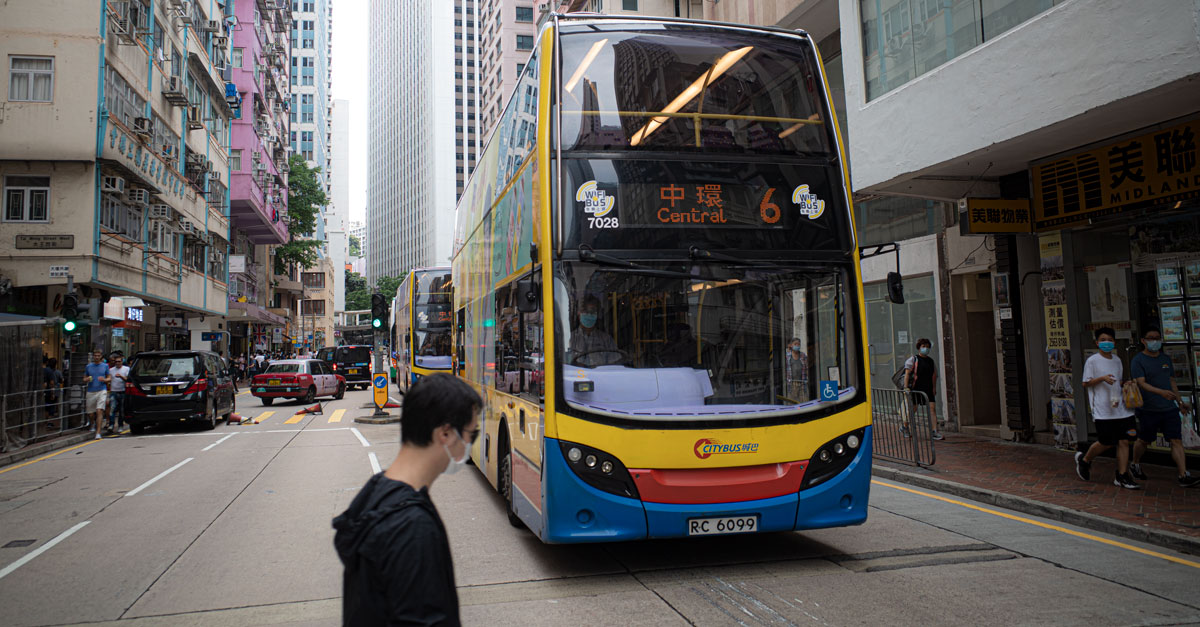 Ascendal is a specialist public transport operator headquartered in the UK. As Templewater’s operational partner on the transaction, Ascendal says it will bring “the industry’s best practices globally to Hong Kong”.

Once the transaction is complete, there will be changes to the board of directors that ultimately will be responsible for NWFB and Citybus, according to the new owners. NWS Chief Executive Officer Eric Ma will remain on the board, together with three other members of existing management – William Chung (Managing Director), Gareth Ng (Head of HR and Finance) and Paul Li (Head of Engineering).

Ascendal Group Founder and Executive Chairman Adam Leishman said, “Hong Kong is one of the best public transport cities in the world. We believe a public transport system is the lifeblood of a city and we are excited to work with Templewater to ensure that Hong Kong continues to have a world class bus service”.

Templewater Bravo has pledged to ensure “business as usual”, notwithstanding the current difficult operating environment due to the pandemic. The company says there are no plans to effect material operational changes, and no changes to the remuneration packages, terms of employment and employee benefits.

New World has been divesting non-core businesses to focus on its mainland roads, aviation, construction and newly acquired insurance business, FTLife. In May, the conglomerate sold 60% of its New World First Ferry business to state-owned Chu Kong Shipping Enterprises (Group) for HK$232.8 million.