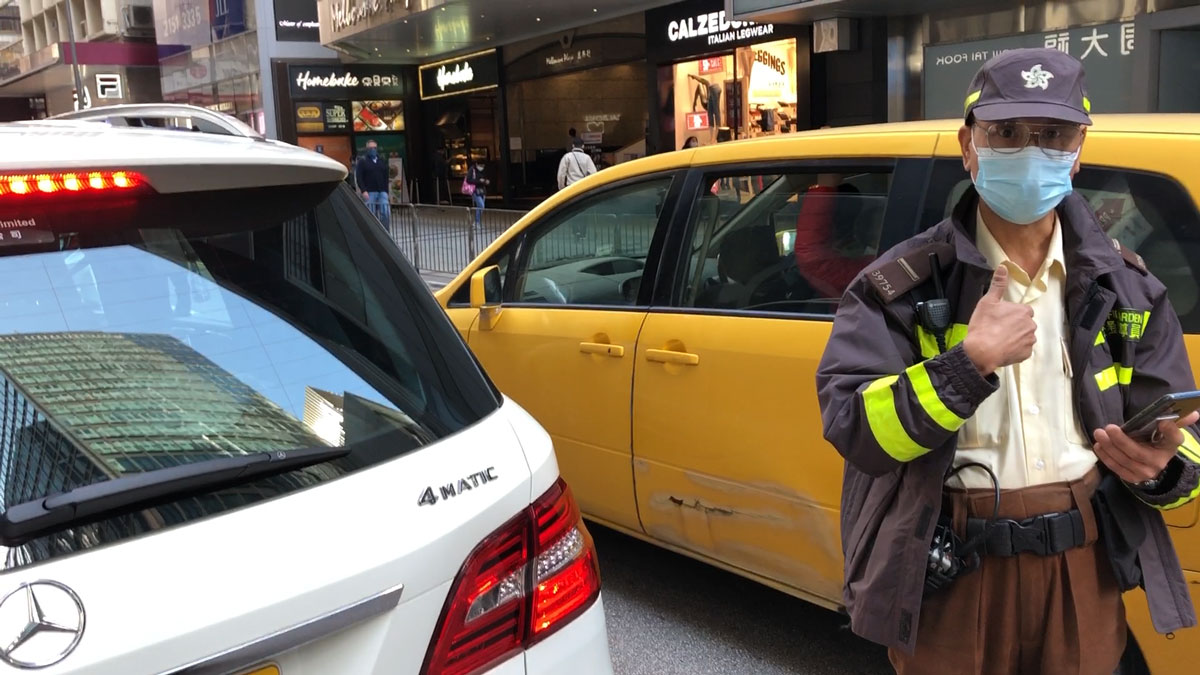 Police are pushing for a change in traffic laws to allow traffic summons such as jaywalking and parking tickets to be handled electronically and linked to government app iAM Smart.

The force needs a change in law to fully digitalise its traffic offence enforcement efforts and, in conjunction with its legislative proposals, plans to spend HK$352 million on a new system to handle electronic enforcement. 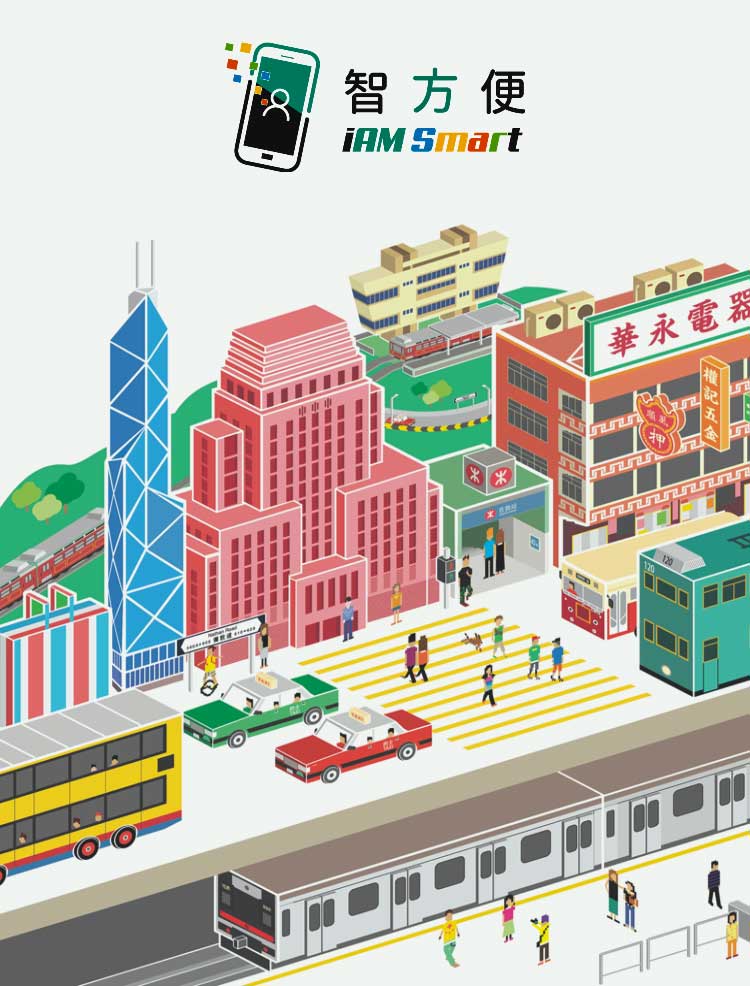 The government’s iAM Smart app offers services such as bill payment and digital signing, as well as vaccination and health records

Frankie Fong, Chief Systems Manager with the police, said citizens would be able to access the thematic portal, pay fines and review evidence against them through the government’s iAM Smart app, with the first rollout of the system slated for January 2023 and full development by January 2024.

Lawmakers quizzed police and transport officials on their plans, with Transport Panel chairman Frankie Yick Chi-ming leading accusations of poor value for money. “If I was the boss I wouldn’t sign off on this. We basically support the police proposals but costs need to be brought down. We don’t think your figures look reasonable,” he said.

Junius Ho Kwan-yiu asked why the police had developed such a scheme without public scrutiny. “You haven’t used any quotations, you just come up with this estimate behind closed doors,” he said. “There must be cheaper software.”

Lau Kwok-fan said he welcomed the proposals. “We are far behind the mainland on this technology,” he said.

Meanwhile Lo Wai-kwok said the government should have a wider vision, citing the mainland city of Hangzhou as an example where public security officers had wide-ranging powers on traffic enforcement, including being able to control traffic signals.

Kwok Wau-keung, who himself landed in hot water with traffic police after attending an online LegCo meeting while driving, said he was concerned about the financial implications on drivers, and requested the police system give drivers plenty of warning that tickets were coming. “If they have a few coming, maybe they can save money in advance, by skipping dinner for example. If they get tickets too suddenly, it may be too much for them to afford,” he said.

The police responded that SMS tickets would be near instantaneous and that email tickets might take up to a day. Under the plans, all drivers will be required to give Transport Department a valid mobile phone number or email address, and keep such data up-to-date.

The proposed system will cost HK$62.5 million a year to operate, but will save around HK$11.8 million in manpower and HK$600,000 in the cost of printed paper tickets.