GREENING THE “BRIDGES TO NOWHERE” 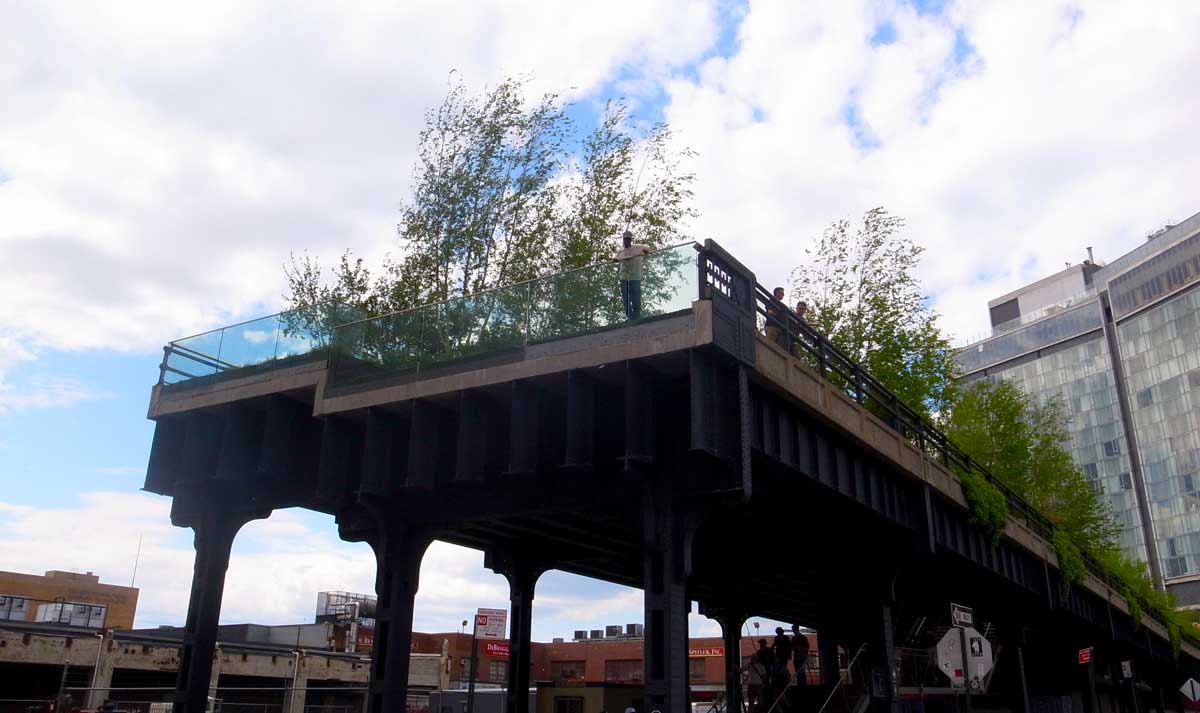 Hong Kong’s abandoned “Bridges to nowhere” could be transformed into cycle projects supporting a vision of a Hong Kong-wide cycle greenway, according to a local architect and cycling advocate A Lam [not his real name as the interviewee requested anonymity on 9 September 2021].

The Transport Department has promised to review possibilities of putting abandoned bridges to other uses, providing the original projects are no longer required. With that in mind, Transit Jam caught up with Lam, to see what promise his ideas hold.

TJ: You’ve been working on a “Kowloon Cycle Greenway” for a while now, what’s the background on that?

AL: Hong Kong has planned – but segregated – cycle tracks across the New Towns, ready to be linked. And we have activists striving for over a decade to establish a harbourfront cycleway on Hong Kong Island.

But Kowloon lies between the two, and is neglected. Back in 2014, I started surveying and drawing, I spent time biking around and drew up a cycle highway scheme for Kowloon. Then in 2017, I studied a hilly area of Kowloon for a thesis on bike urbanism, I found many global examples of transforming hilly streets into bike-friendly communities.

So, now with new possibilities to liaise with district councillors and the community, I restarted the project, to re-establish a stronger argument that a greenway network for active mobility is feasible and possible, without much to sacrifice.

TJ: You’re now proposing to use these abandoned bridges as cycle projects, connecting into the Cycle Greenway – so how did those two ideas link up?

AL: There’s a few factors coming together: we’re seeing work already underway around these bridges, new planned greenbelts, artificial slopes, vegetation to be replaced and open car parks and parks around the bridges. Cycle track construction is, in some cases, just a few hundred metres away. And, more importantly, industrial buildings nearby may be redeveloped and then eligible for Green Building credits if they provide bike-friendly facilities like bike racks and showers.

The bridges span a highway, they are attractive to motorists and pedestrians – but with no demand for motor vehicles, let’s give it to people who are walking and cycling!

TJ: Are there any particular bridges which would be good for a pilot run? 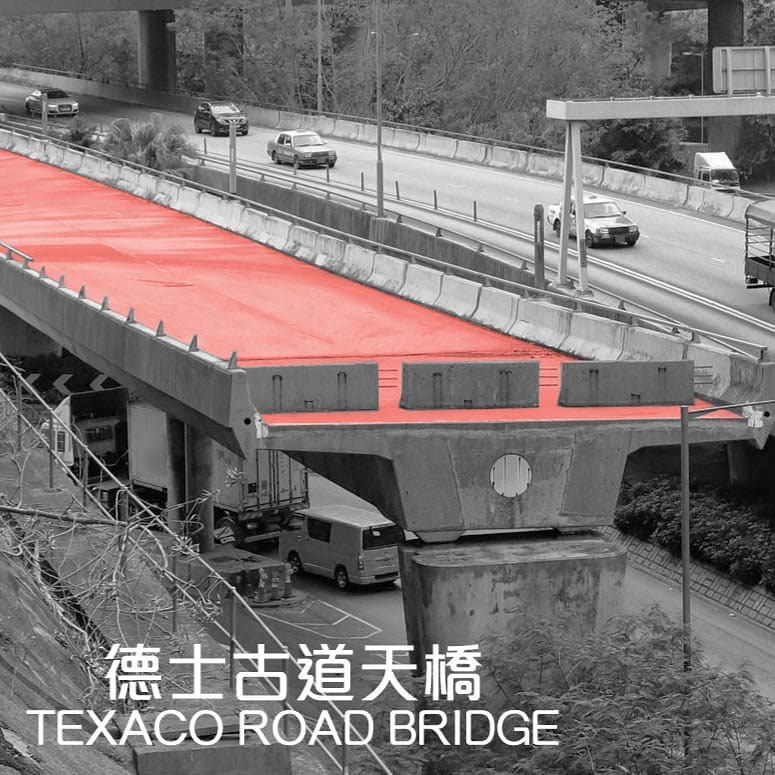 The bridge stub at the Texaco Road Tsuen Tsing interchange, idle for 25 years and proposed as a perfect candidate for a pilot greenway connection

AL: The famous Texaco Road one is a good start. After reviewing the new Green Building credit criteria, BEAM 2.0, I found that non-residential projects around Texaco Road could begin to get credits for providing bike-friendly facilities – because of the new cycle track on the waterfront nearby. Hopefully we’ll very soon see demand for a more extensive cycleway in this area, taking advantage of unused urban space.

Tsuen Wan and Kwai Tsing are in fact the only so-called New Towns without serious planning for cycleway networks – they’re considered “Metro Area” where cycling is “not encouraged” according to the government. But we already have calls from people living or working there for a cycleway network, seen in bike train campaigns and local community groups.

TJ: So there’s already strong community support for the ideas?

AL: I’ve met many enthusiasts and pioneers who’ve put forward a variety of urban spaces to convert into cycle greenways! Some district councillors are supportive of bike commuting and relevant policy-making – I see district councillors as key channels of public opinion as well as the auditors of government performance, so I prefer to heed their advice and concerns once the plans for the cycleway are sophisticated enough to present.

TJ: You mention the new district councillors: isn’t there a problem that Hong Kong politics is so polarised right now? There are some “blue ribbon” lawmakers, for example, who are very pro-cycling, would you find it difficult to work with them?

AL: I expect politicians and councillors to support better consensus and decision-making amongst stakeholders, but my liaising with them is not correlated to what political party they belong to. I position myself as an individual who investigates the city.

AL: We have the Ombudsman, and we should also make use of the Audit Commission. Through these, it becomes easy to understand that Hong Kong has a lot of abandoned infrastructure or unused infrastructure. The government’s approach is generally very pragmatic. This can be mature, but also too conventional. The government needs a holistic policy, a coordinated mechanism and modified codes to make every section of cycleway/greenway work.

Completing a whole urban cycling network would require different means of space provision, while using the bridge at Texaco Road may be the uniquely feasible example in Hong Kong, like Nelson Street Cycleway in Auckland. Vision is more important than means.