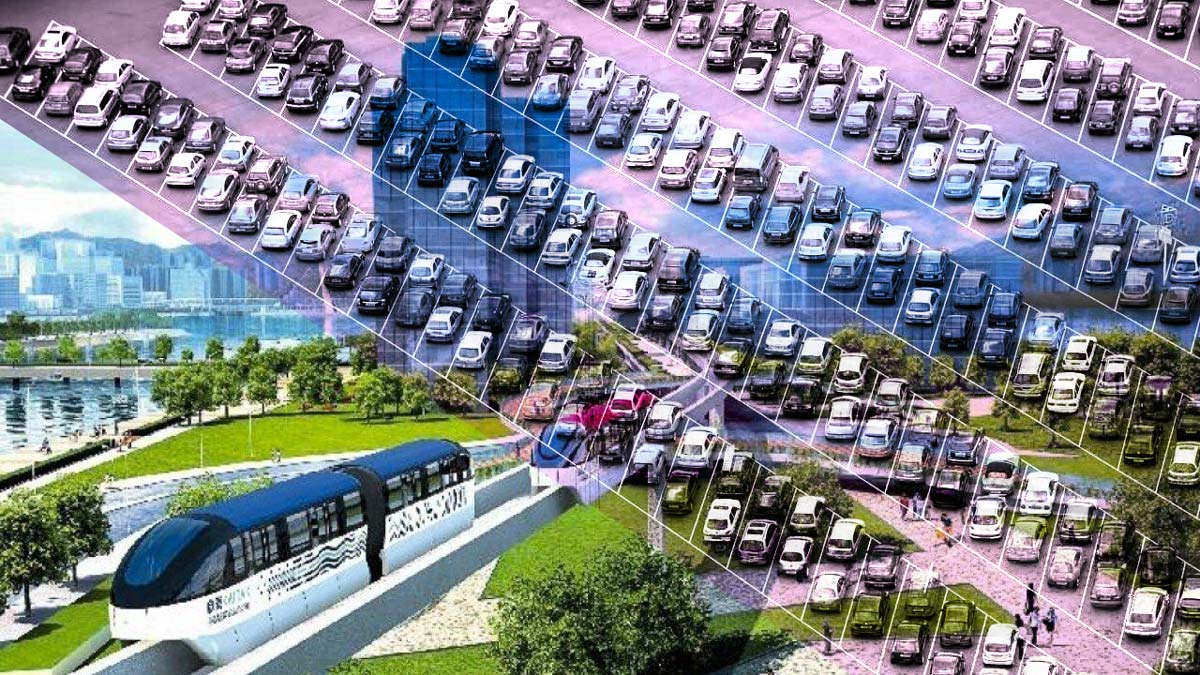 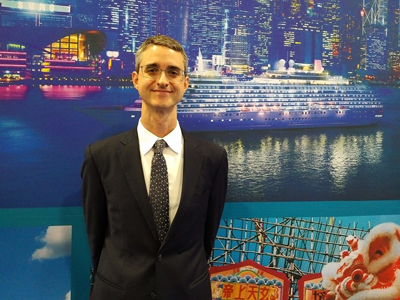 Kai Tak Cruise Terminal boss Jeff Bent said he is “not mourning” the cancellation of the Kai Tak monorail and called for more car parking on the former airport runway site as it’s developed.

Speaking on RTHK’s Backchat this morning, Bent said the cancelled monorail and other “sustainable” transport features such as cycling or boardwalks wouldn’t suit his customers.

“People would really rather drive, and I think it’s in our interest to let local people who can drive and who want to drive to do ‘park and cruise’, and in that way overseas visitors would have less of a wait for a taxi,” he said.

“We need to plan for [cruse passengers] specifically, adding more parking requirements in the unsold lots adjacent to the cruise terminal,” he said. 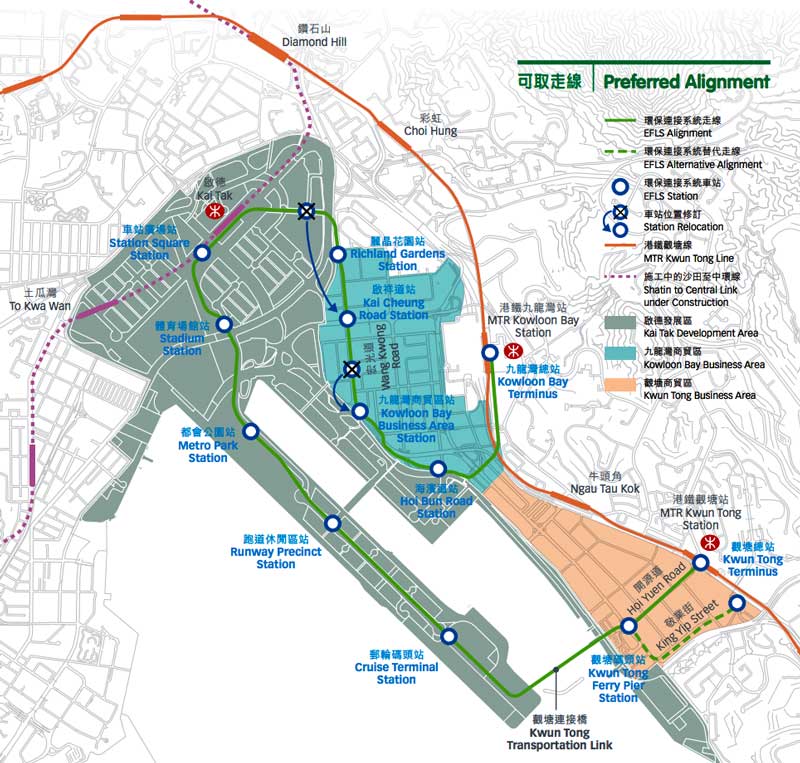 Bent says the cruise terminal was built with insufficient parking, on the understanding there would be MTR connections nearby. “A building as large as Kai Tak Cruise Terminal would normally have around 850 car parking spaces, but the building was built with only 120,” he said.

And other options, according to Bent, would be “too inconvenient” for cruise passengers, as they were usually travelling with grandparents and children, and accumulated a lot of luggage on their cruise. These groups “really don’t want to change modes five or six times,” he said.

Buses would not be an ideal solution, said Bent, since the cruise terminal needs to deal with 4,000 people disembarking cruise ships at once. “If you have buses, they can only carry 40 people, you need 100 buses working 18 hours a day, whereas if they drive, they will come in once, on a Thursday afternoon and then leave once, on a Sunday afternoon, so vehicle times on the road would be much fewer.”

An industry insider said Bent and the Kai Tak Cruise Terminal had long been struggling to get better public transport accessibility to the port “but had been mired in bureaucracy and delays with infrastructure readiness in Kai Tak.”

“Transport Department does not want regular bus services entering that area and wanted to tender the routes out. But now the operators are cutting frequencies. It does not make any sense. A cruise terminal surely needs good public transport service,” they said.

The government last week revealed it would cancel the decade-old HK$12 billion monorail rail link proposal, citing difficulties in building a bridge across the typhoon shelter and instead preferring a “multi-modal” approach of electric minibuses, pedestrian travelators and a “Greenway Network” of pedestrian and cycling routes.

Editor’s note 21/1/21: an earlier edition of this story made the inaccurate claim that Mr Bent had called for unsold lots to be paved for parking: as Mr Bent has since explained, his suggestion was in fact building parking lots underneath plots as they were developed. We apologise to Mr Bent for the misunderstanding.