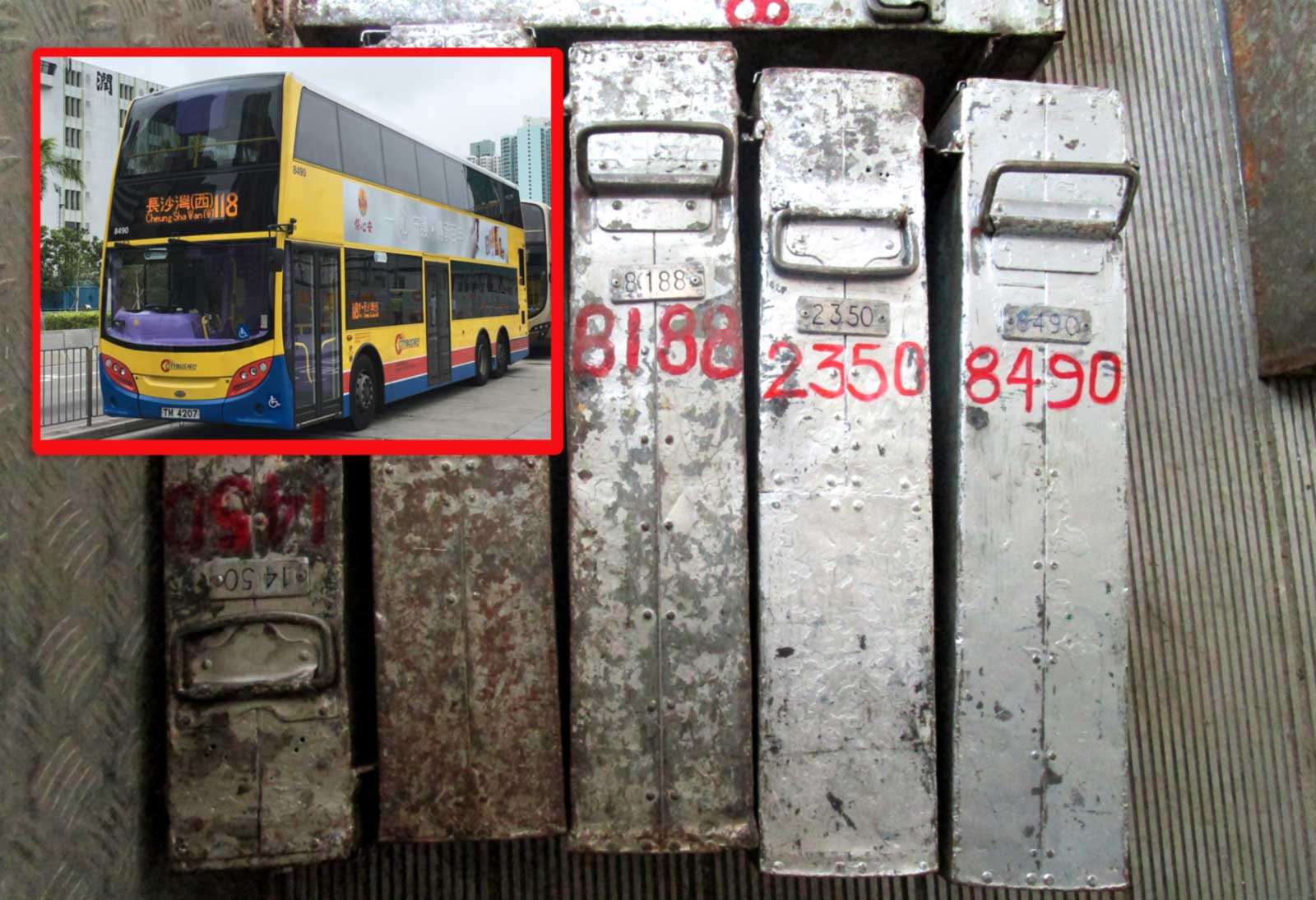 Police recovered cash boxes from between nine and 12 bus robberies (photo: police). Inset: one of the buses robbed.

Two men who were recruited as “cash box collectors” through a jobs website found themselves equipped with tools and sent to rob bus cash boxes, police revealed today, after a spate of bus robberies in Yuen Long, Tuen Mun and Pat Heung.

Police arrested the two men, aged 32 and 29, and recovered cash boxes from an estimated nine to 12 robberies. “The amounts involved are still being counted,” says a police spokesperson, adding that the men had been given detailed instructions on how to carry out the heists.

The cash box serial numbers indicated the buses were operated by CityBus.

Bravo Transport Services, the owner of CityBus, did not comment on how much cash its buses collected daily, how much was missing, or whether the robberies were an inside job.

Police meanwhile warned the public of the dangers of online recruitment. “Police hereby urge the public to clearly understand the nature and content of the job when applying for jobs online,” the spokesman said. 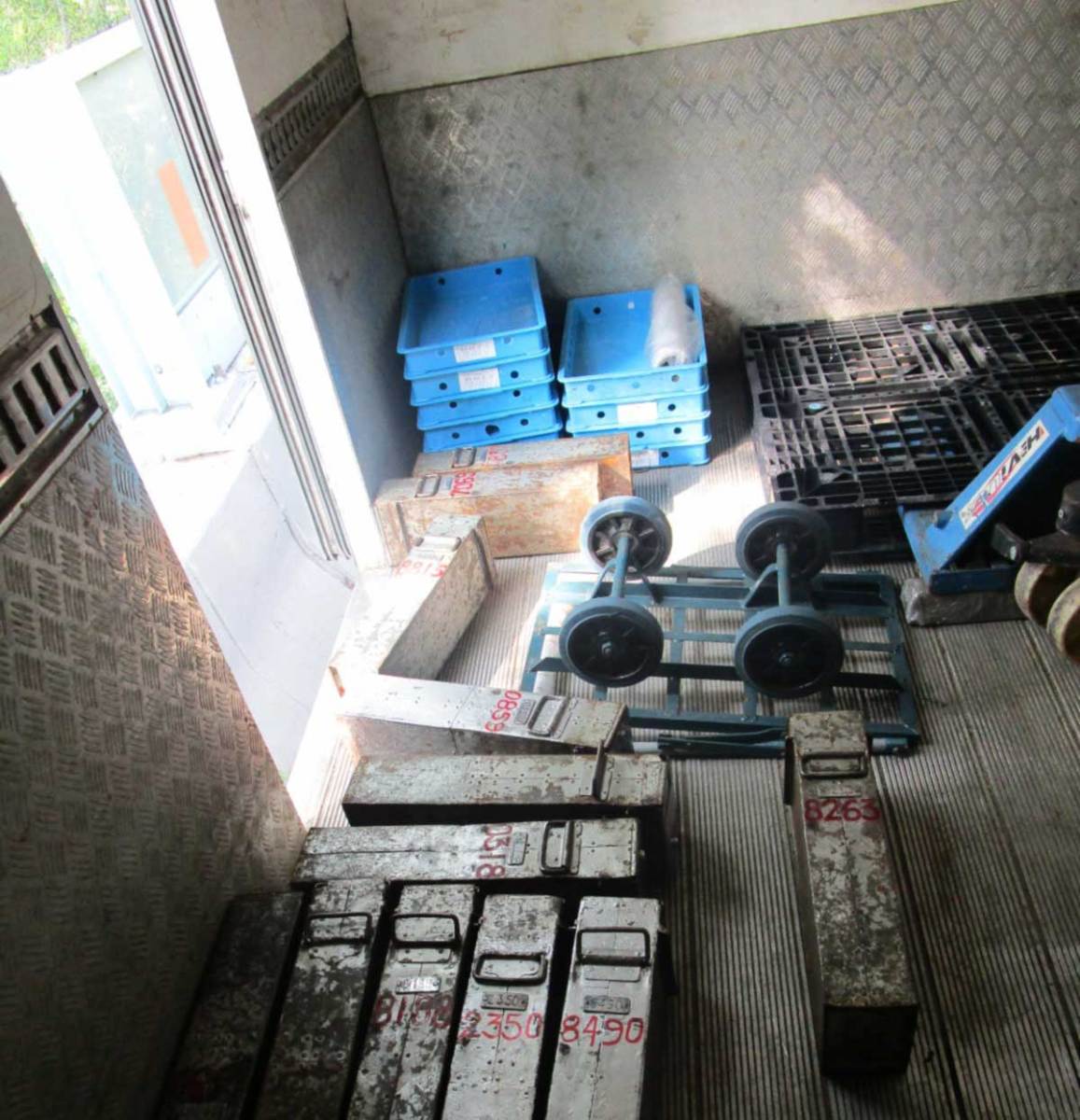 The emptied cash boxes and heist tools were found in a cold-store container (photo: police)