Hydrogen is the first topic to be studied by the government’s new Carbon Neutrality Taskforce. 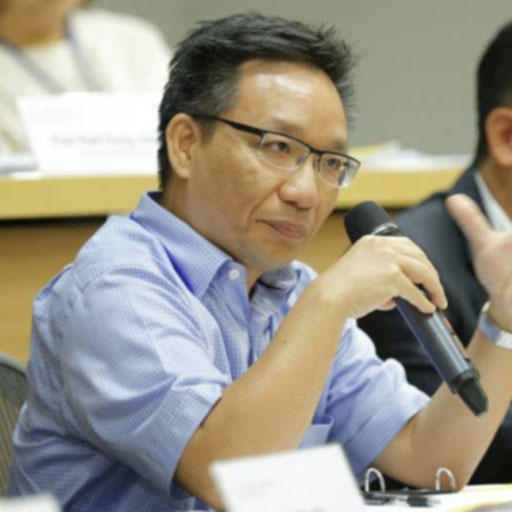 “It’s a new way of doing things,” said Leung, an air science engineer two weeks into his new Assistant Director role at EPD. “For carbon neutrality there’s so many new things we don’t understand, that we don’t know and that is why the government has pooled together all the talent to train them to acquire the information and knowledge that we need to understand, so that they are prepared to put out any future policy relevant to the kind of technology to be used for carbon neutrality.”

Leung says the group will spend at least a few months studying hydrogen as a potential alternative fuel. “If we introduce hydrogen into Hong Kong, there are a lot of relevant policies to be modified and changed in the future. So we need to get really down to the hardcore of the subject,” he told Wham Bam Tram! hosts.

“No one single department or bureau could handle all the tasks, we need to work together, so this is the first step we took,” he said.

“This is honestly a new way of conducting policy formulations, and it is a pilot to do that,” said Leung, announcing that nuclear power, alternative fuels and e-mobility would also be on the agenda for the taskforce over its two-year lifespan.

Leung also revealed the procurement process for new electric cars for the Chief Executive and Chief Secretary has begun. Carrie Lam and the Chief Secretary have been criticised for continuing to use large petrol-powered cars in the climate of Hong Kong’s carbon neutrality.

“I cannot tell you the date but it will be soon, it will not be long, we are conducting the next phase of procurement for the EV for the principal officials,” said Leung.

The exclusive interview will air on Saturday 27 November at 9pm on RTHK’s Channel 7.